Ghana Police and NGO Rescue 14 Children from Volta Lake - FreedomUnited.org
This website uses cookies to improve your experience. We'll assume you're ok with this, but you can opt-out if you wish.Accept Read More
Skip to content
Back to Global News 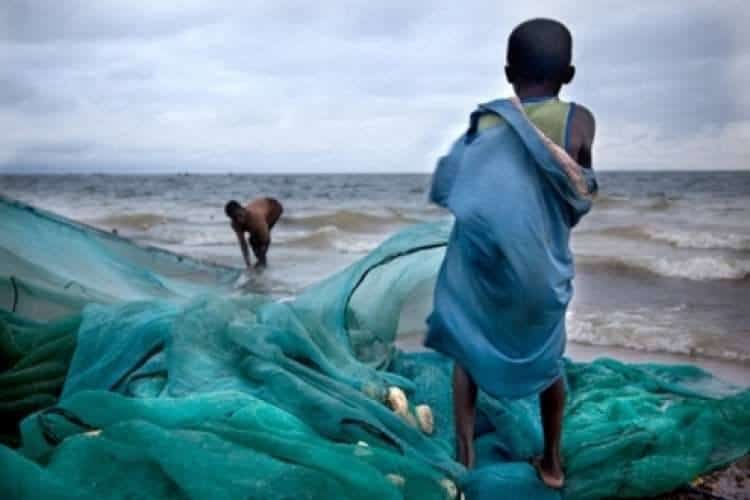 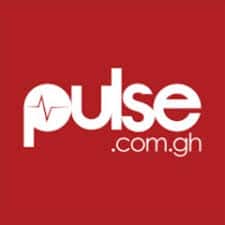 The Ghana Police Service and NGO Challenging Heights rescued 14 children who were victims of forced labor at Volta Lake this past week. The Ghana Navy, the Department of Social Welfare, and international NGO Abolish Slavery Now also assisted in the rescue mission.

Among the trafficked children were two girls and twelve boys between the ages of eight and sixteen. All will go through rehabilitation and be reunited with their families.

Challenging Heights has been spearheading the fight against child trafficking, as well as calling for policies and national advocacy in the interest of minors in the country.

The organization has also often collaborated with the Ministry of Gender Children and Social Protection (MoGCSP) to engage in rescue missions when children are being forced into labour.

In 2017, 91 children made up of 74 boys and 17 girls, who were being forced into labour on the Lake Volta were rescued by the organization.

Challenging Heights was founded in 2003, it has successfully rescued over 1,600 children from Lake Volta to date.

President of Challenging Heights, James Kofi Annan, has also called on the national government to fully fund anti-trafficking efforts by investing “at least GHC 15 million annually, to resource the Human Trafficking Secretariat, and the Anti-Human Trafficking Unit of the Ghana Police Service.”