US anti-trafficking rhetoric at odds with immigration policy - FreedomUnited.org
This website uses cookies to improve your experience. We'll assume you're ok with this, but you can opt-out if you wish.Accept Read More
Skip to content
Back to Global News 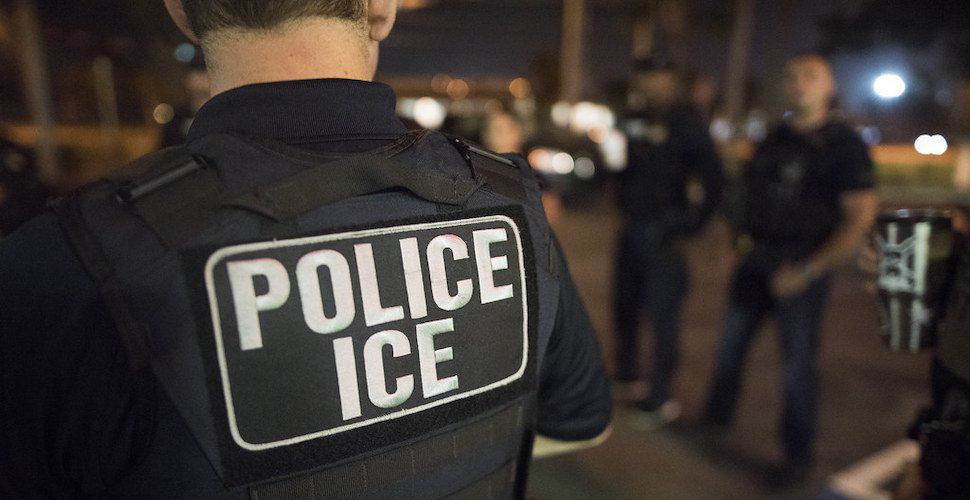 The US government has recognized January as National Slavery and Human Trafficking Prevention Month with pledges to eradicate trafficking and protect victims. But many aspects of the current administration’s immigration policy are in direct conflict with these promises.

Since 2016, the US government has taken numerous steps to curtail immigration. For migrant victims of human trafficking, these changes have made it extremely difficult to come forward and seek help.

Victims of human trafficking in the US have a designated visa category—the T visa. But recent policy changes to the government’s Notice to Appear (NTA) policy mean that if a victim’s visa application is denied, they could be placed in removal proceedings.

With T visa approvals in 2019 at a record low, the risk involved in coming forward is often too high for victims to take.

These risks are compounded by an increase in Requests for Evidence (RFEs) under the current administration, further raising the bar for T visas and dramatically lengthening wait times: application decisions that took 12 months under previous administrations now take between 19.5 and 26.5 months.

Harmful policy changes have been accompanied by increasingly aggressive enforcement. Beginning in 2017, the US has seen a dramatic rise in arrests of undocumented migrants in or near courthouses.

The presence of Immigration and Customs Enforcement (ICE) officers in and around courthouses have had a chilling effect on the willingness of noncitizens to come forward to exercise their rights and seek justice. As with our client, Carrie, a trafficking survivor who was evicted by her trafficker.

The trafficker’s attorney told Carrie that if she continued to come to court to fight her eviction case, that ICE would be there to deport her. The threat worked — fearing arrest and possible removal back to her country. Carrie stopped fighting back and agreed to an eviction order forcing her to become homeless until she could find new housing.

The combination of anti-immigration policy and law enforcement have created circumstances under which victims are discouraged from coming forward and reporting trafficking crimes.

Instead, victims risk being pushed further into the situation they seek to escape. Survivors, meanwhile, are made vulnerable to retrafficking and fresh exploitation.

Until these policy changes are reversed or amended, trafficking victims in the US remain unprotected.

While the government has vowed this month to bring perpetrators to justice, it is ironically these very traffickers that find themselves protected: the number of prosecuted traffickers has plummeted under the current administration.