US alleges Cuban doctors in modern slavery - FreedomUnited.org
Skip to content
Back to Global News 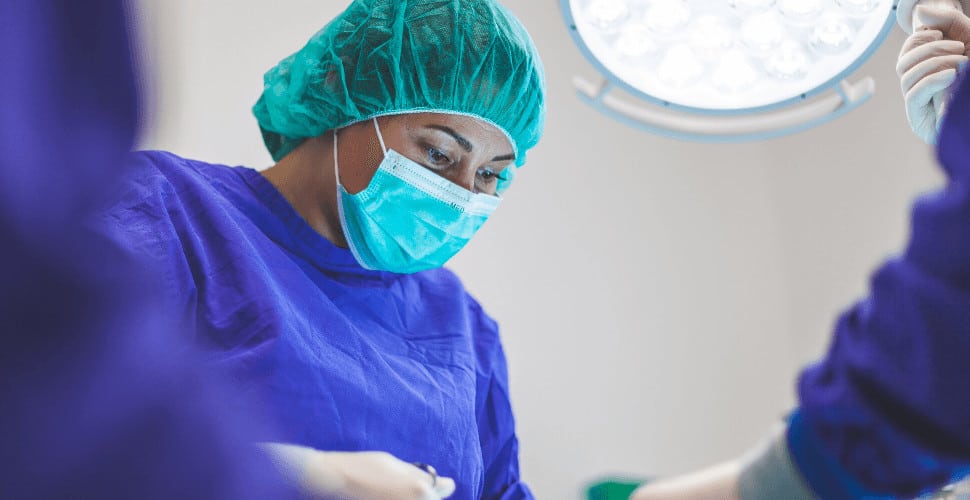 The US government is urging its allies to end their medical agreements with Cuba and expel Cuban  doctors, accusing the country of modern slavery and human trafficking.

Nearly since its inception, Cuba has maintained a program of international medical assistance, sending 400,000 doctors to 164 countries since 1960.

The program is a major source of income and prestige for the Cuban government, generating billions of dollars every year and lifting the country’s reputation in the international community.

But the US government claims that the doctors themselves are underpaid and forced to leave their family in Cuba to ensure they do not defect, conditions that they say amount to modern slavery.

The Cuban government, meanwhile, has strongly denied these accusations.

“We urge host countries to end contractual agreements with the Castro regime that facilitate the #humanrights abuses occurring in these programs,” [Secretary of State Mike Pompeo] tweeted this month.

The U.S. government imposed visa restrictions on officials involved in the program, and the Senate has approved resolutions to consider reinstating a parole program that encouraged the doctors to defect.

The U.N. Human Rights Council’s rapporteur on contemporary forms of slavery made an official inquiry to the Cuban government in November.

Cuba responded that the program was “committed to the principles of altruism, humanism, and international solidarity, which have guided it for more than 55 years,” and said allegations that doctors are forced to participate are “absolutely false.”

“It’s unacceptable to mix Cuba’s medical collaboration with the horrid crime of human trafficking, modern slavery or forced labor,” the government said in a statement posted on the council’s website.

“It’s also unacceptable that the Human Rights Commission is being used to promote false campaigns led by the United States against the humane work that has been developed by Cuba’s international medical cooperation.”

Despite Cuba’s rebuttal of the accusations, the US government’s plea to its allies appears to be working. Brazil, Ecuador, Bolivia, and El Salvador have all canceled their medical agreements with Cuba and sent its doctors home.

Their loyalty to the US reflects a broader political shift in Latin America towards right-wing conservatism, and will come as a blow to a country that is already struggling under increased American sanctions and declining oil flows from its ally Venezuela.

Defenders of the program argue that attacks on the program will also hurt the thousands of poor people that have benefited from Cuban medical assistance.

There are currently 18,000 Cuban doctors working in more than 60 countries around the world, are they are often among the first deployed to respond to natural disasters such as the 2010 Haiti earthquake.

FreedomUnited, I reckon you’re siding with the wrong party. Please investigate, but the “support” of highly corrupt Brazilian Bolsonaro journalism-squasher, US-coup-instated Bolivia, along with spine-less Ecuador (remember Assange??) and US-cuddling Bukele in El Salvador, serves only to support my view that this is the US busy Cuba-bashing, primarily disturbed by the thought of something so valuable (medical assistance to those in need) not being commercialised by a US company.

Are you asking your readers to join in having these doctors sent back to their country and have the medical aid program ceased?
Have you done your own investigation to be certain these allegations are indeed the absolute truth? Have you spoken to any of these doctors?
I’m unwilling to endorse on certain hearsay. I will not destroy a country’s humaitarian efforts and its doctors to what may be rumors. With this current Administration its motive may not be so noble.

US is shameless in its nefarious and sinister behavior towards anyone that will not subjugate itself to US corporate authority!

I suspect the US game is to use the agreement between doctors and the State to provide a few years of work in exchange for free medical education. For example, any US citizen can study medicine in Cuba for free with the promise of working in underserved communities for 3-5 yrs when they get their license. Is this what the US is trying to call slavery?????