Amnesty for undocumented migrants scrapped - FreedomUnited.org
This website uses cookies to improve your experience. We'll assume you're ok with this, but you can opt-out if you wish.Accept Read More
Skip to content
Back to Global News 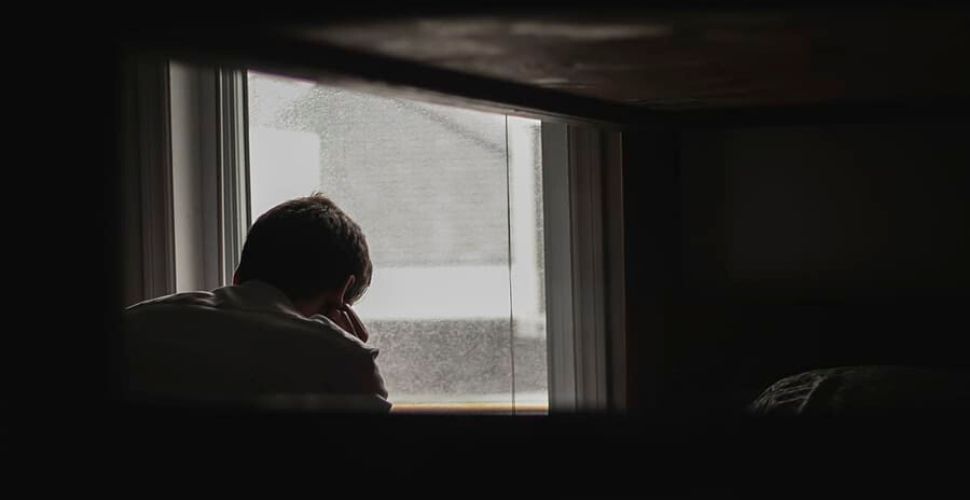 In a move that has sparked concerns amongst anti-slavery campaigners in the UK, the government this month scrapped a proposal to give undocumented migrants amnesty—despite the proposal originally being advocated for by Prime Minister Boris Johnson.

The prime minister first raised the idea as mayor of London in 2008 and later reiterated it as foreign secretary, arguing that granting amnesty to undocumented migrants would be the “economically rational” thing to do.

Upon taking office last year, Johnson confirmed his support once again, criticizing the current policy of deporting any person that “doesn’t have the correct papers, and who may have been living and working here for many years without being involved in any criminal activity at all.”

The prime minister argued that amnesty for undocumented migrants could prevent a repeat of the 2018 Windrush scandal, when dozens of people were wrongly deported by the Home Office.

But activists and campaigners have accused the prime minster of “posturing” after the government appeared to backtrack on the proposal this month.

The prime minister, who initially advocated the idea when he was London mayor as an “earned amnesty” for illegal immigrants, reiterated his support for the move on becoming leader of the country last July, telling MPs that his government would consider bringing in such a policy.

However, when asked about the plans by Labour MP Dr Rosena Allin-Khan​ in a parliamentary question this month, Home Office minister Victoria Atkins appeared to shoot them down, saying the immigration rules “already provide for undocumented migrants to regularise their status”.

Lucila Granada, chief executive of Focus on Labour Exploitation (Flex), said: “Brexit is prompting a redesign of our immigration system. Undocumented people are at far greater risk of severe exploitation, including modern slavery offences. An amnesty for those without correct paperwork would provide vital protection.”

Despite the Home Office’s positive words, the UK’s current immigration system is seen by anti-slavery campaigners as having failed to protect undocumented migrants from exploitation and forced labor.

Over the past decade, the Conservative party has appeared to prioritize maintaining the so-called “hostile environment”, making it difficult for migrants to come forward and give evidence of their life in the UK, including victims of modern slavery.

As a result, victims are often unable to access the protection they are entitled to and remain vulnerable to further exploitation.

With the UK government’s anti-migration stance strengthening further as it prepares to leave the European Union, campaigners fear that undocumented migrants are at higher risk of exploitation than ever before.

Surely we should be working even harder to win the Lift the Ban campaign which seeks to give the legal right to take paid work of an asylum claim is not determined within 6 months? Would this not afford trafficked victims a way of taking honest paid work within our system thus getting them out of the hands of traffickers? Is your organisation already working with this campaign?

It is very helpful to UK economy to give legal status to who lived in the UK more than 10 years without any criminal record. Because first of all 10 year is a big part of life and also when they work on documents through NI number then will contribute hundreds of millions pounds every year.
Now days all of them work but dont pay any tax and NI because they have legal status.