United Nations Approves Investigative Team - FreedomUnited.org
This website uses cookies to improve your experience. We'll assume you're ok with this, but you can opt-out if you wish.Accept Read More
Skip to content
Back to Global News 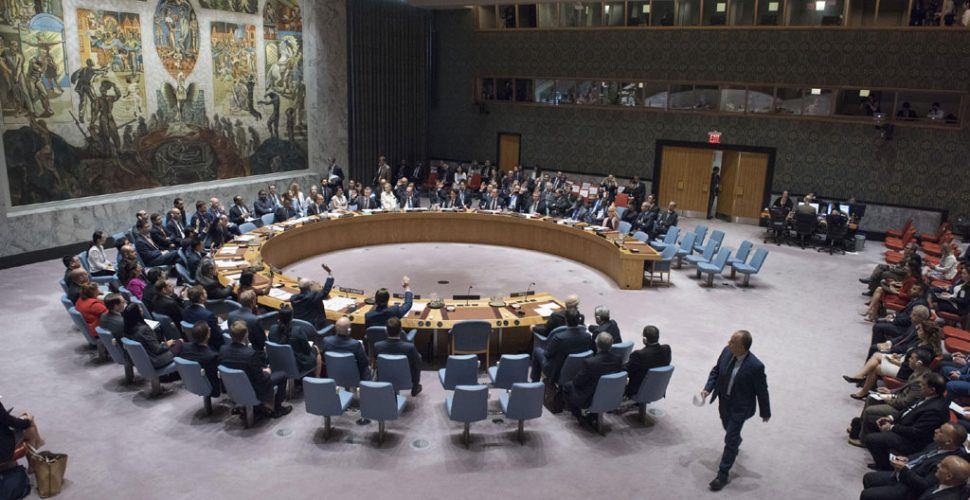 Today the United Nations Security Council approved the establishment of an investigation team that will support Iraq’s efforts to hold accountable the Islamic State of Iraq and the Levant (ISIL/Da’esh) for acts that may amount to war crimes, crimes against humanity, which includes modern slavery, and genocide, committed in the country.

As reported by the UN News Centre, the resolution was unanimously adopted.  A Special Adviser will soon be appointed by the Secretary-General.  The team will be made up of international and domestic experts who will work together “on equal footing.”

“The Council underscored that the team should operate with full respect for the sovereignty of Iraq and its jurisdiction over crimes committed in its territory. In addition, evidence of crimes collected and stored by the team in Iraq should be for eventual use in fair and independent criminal proceedings conducted by competent national-level courts, with the relevant Iraqi authorities as the primary intended recipient.”

With the approval of the Security Council, another Member State could ask the team to collect evidence of acts committed by ISIL on its territory.