Mining Billionaire Takes His Fight to the United Nations - FreedomUnited.org
This website uses cookies to improve your experience. We'll assume you're ok with this, but you can opt-out if you wish.Accept Read More
Skip to content
Back to Global News 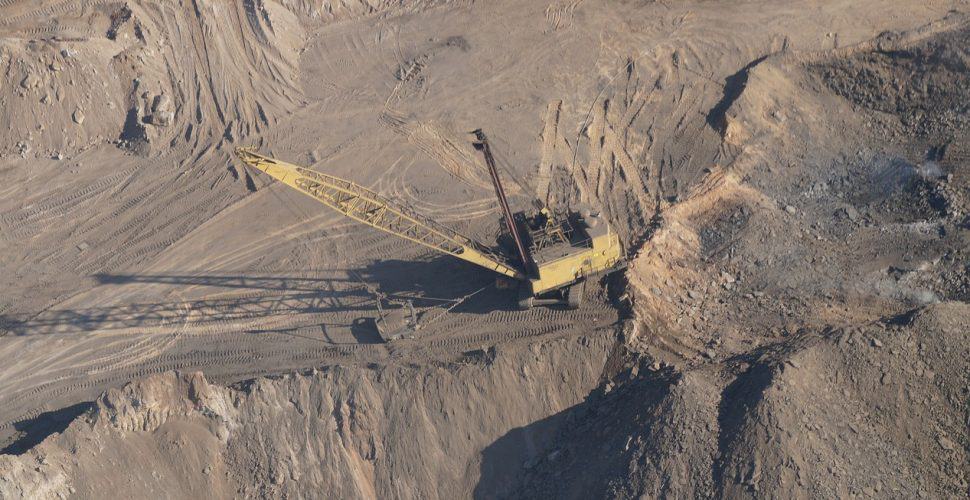 Mining Billionaire Takes His Fight to the United Nations

It is not unusual for Andrew Forrest, an Australian billionaire, to confront people with an ugly comment: “You may be a slaveholder.”

UN News reports that Forrest, who founded Fortescue Metals, the world’s largest producer of iron ore, has been on a mission to end modern slavery. He tries to awaken everyone he knows to the fact that slavery is a major issue in the modern world, and that it is their responsibility to combat it.

“This year, he made it to the United Nations. A special panel of world leaders addressing global slavery was chaired by U.K. Prime Minister Theresa May on Tuesday on the sidelines of the General Assembly and was attended by UN Secretary General António Guterres and senior White House adviser Ivanka Trump, among others.”

The panel included announced commitments from the U.S. and U.K. government to increase spending on anti-slavery efforts. According to Forrest, such expenditures would have been unheard of as little as six months ago. He spoke about the difficulty in raising awareness and explaining the concept of modern slavery.

“People would get a thermometer out of their pocket and say, ‘Are you feeling all right? That ended centuries ago.’ ”

Through the work of Forrest’s WalkFree Foundation, the International Labour Organization and the International Organization for Migration, a new report has been released estimating the scope of the problem. While Forrest is encouraged by the commitment from world leaders at the UN, he insists the real key is engaging businesses to investigate their supply chains.

“These are the companies that will bring slavery to an end.”