North Korea Refutes UN Claims of Forced Child Labor - FreedomUnited.org
This website uses cookies to improve your experience. We'll assume you're ok with this, but you can opt-out if you wish.Accept Read More
Skip to content
Back to Global News 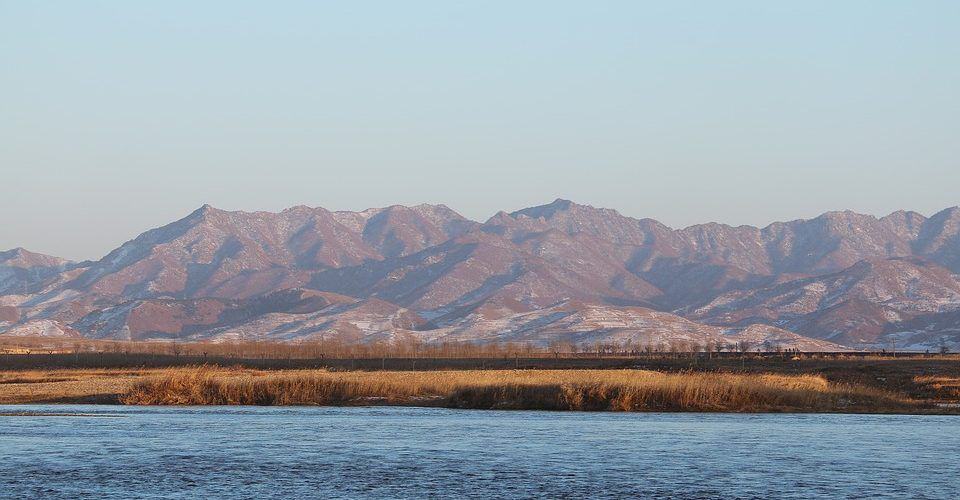 As reported by Reuters, Han Tae Song, the North Korean ambassador to the United Nations, spoke to the UN Committee on the Rights of the Child on Wednesday. The independent UN panel challenged the North Korean official, citing reports of forced child labor, sexual abuse, and human trafficking in the country.

Han responded that forced child labor does not exist in North Korea and was banned and that the maximum duration of young people’s work in agricultural fields was limited to three weeks per year. Further, he suggested that sanctions imposed by the United States and the U.N. Security
Council following North Korea’s nuclear and ballistic missile tests were “hampering the production of nutritional goods for children and provision of textbooks.” Han called for all sanctions against Pyongyang to be lifted.

The Committee on the Rights of the Child is due to issue its conclusions on October 4.