Is Prime Minister May Truly an Anti-Slavery Crusader? - FreedomUnited.org
This website uses cookies to improve your experience. We'll assume you're ok with this, but you can opt-out if you wish.Accept Read More
Skip to content
Back to Global News 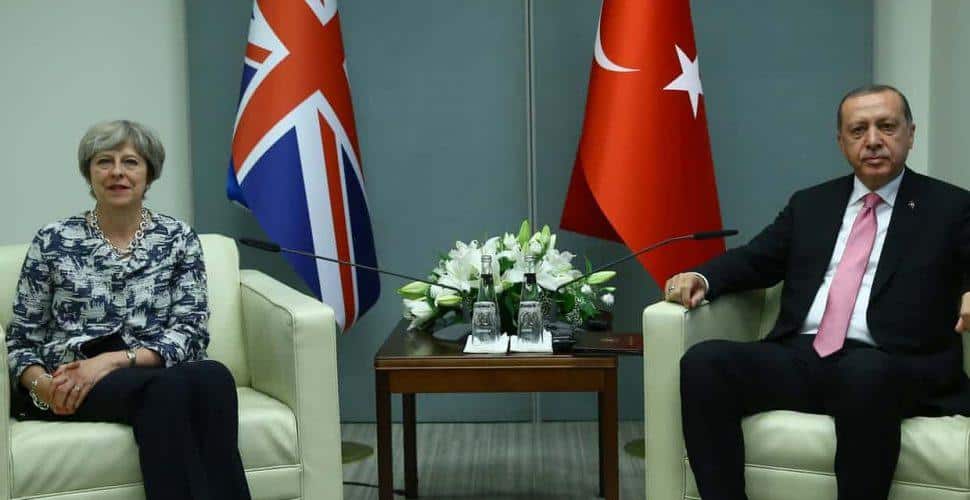 Is Prime Minister May Truly an Anti-Slavery Crusader?

This article in The Guardian, takes a look at British Prime Minister Theresa May and her renewed campaign against slavery in her addresses to the 2017 UN general assembly. She has made her mark with a call to action that has to date been endorsed by 37 nations.

“While focusing principally on the criminal justice response, May’s plan to end forced labor, modern slavery and human trafficking contains some important new departures for the UK government. It recognizes the need for governments to act proactively, in partnership with business, to exclude slavery and forced labor from national economies and promote decent work. It acknowledges the importance of better protection for groups that suffer discrimination and migrants. And it underlines the value of proper engagement in the struggle by humanitarian and development workers.”

These points reflect the charter that was published by Anti-Slavery International in July, which is accepted by leading civil society and trade union campaigners, including the UN special rapporteur on slavery, Urmila Bhoola.

However, the  UK’s own overseas domestic worker visa seems to likewise endanger migrants to Britain.