New President of Uzbekistan Fails to Keep His Promise - FreedomUnited.org
This website uses cookies to improve your experience. We'll assume you're ok with this, but you can opt-out if you wish.Accept Read More
Skip to content
Back to Global News 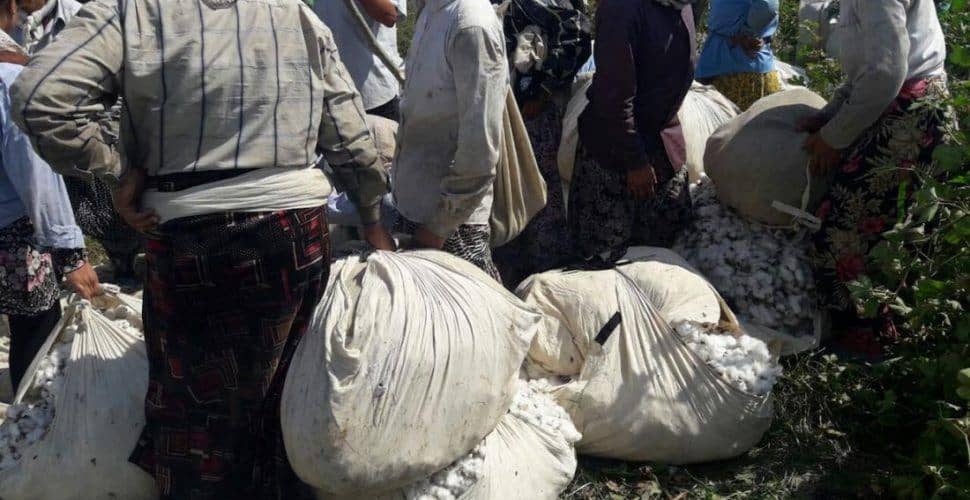 New President of Uzbekistan Fails to Keep His Promise

President Shavkat Mirziyoyev of Uzbekistan, promised to outlaw forced labor in his country, but institutions–schools, faculties, kindergartens, companies, and hospitals–just got their orders to show up in September to begin harvesting cotton. All healthy and able-bodied adults and students are expected to work 14-hours daily picking the cotton in sweltering temperatures. The author for Open Democracy wrote:

“One year ago, the 78-year-old former president, Islam Karimov, died suddenly after suffering a brain hemorrhage. He had been in office for 27 years, presiding over one of the world’s most repressive and secretive regimes. Thousands of innocent people were imprisoned for their politics or their religion. Dissidents were tortured and murdered. Others, like myself, fled in fear of another prison term.”

Nearly one million people are forced to work in Uzbekistan’s cotton sector every year, under threat of losing their jobs or worse.

A year since the death of Islam Karimov, the continued use of forced labor in cotton fields shows that change is slow in Uzbekistan.