Forced Child Marriage in Hyderabad, India - FreedomUnited.org
This website uses cookies to improve your experience. We'll assume you're ok with this, but you can opt-out if you wish.Accept Read More
Skip to content
Back to Global News 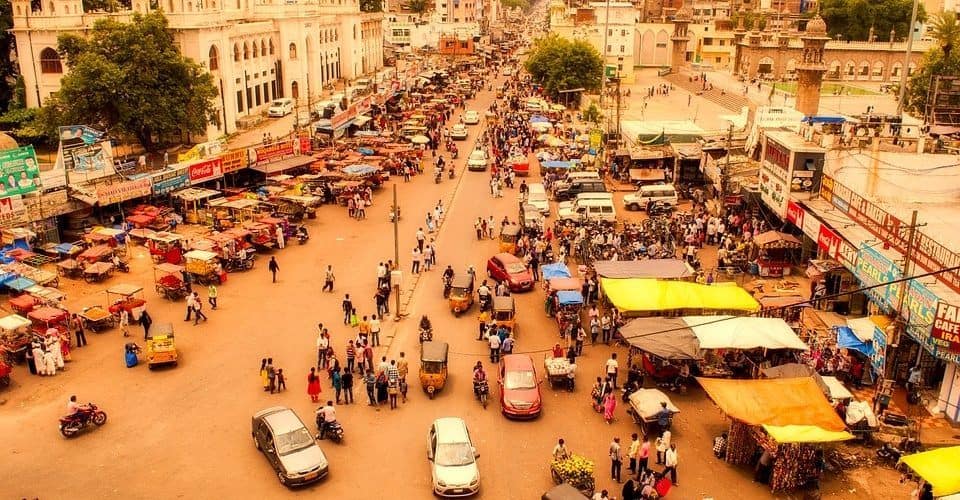 Police in Hyderabad, India arrested five Omani, three Qatari nationals, and three religious leaders on Wednesday and charged them with human trafficking and child marriage. The arrests followed an investigation regarding the rising number of such cases in the area.

A total of twenty people were arrested. Additionally, police identified 35 brokers, mostly women, who participated in the crimes by sending young brides to Gulf countries and obtaining marriage certificates.

News18 reported the raid was based on the tip of a victim who was interviewed by a sheikh. When she rejected him because of age, she was pressured, and she reported him to the police.

Reddy added, “There are people as part of an organised network who identify unmarried victim girls. They are promised a bright future (and) then duped.”

What a disgusting custom, on the most vulnerable, on children, who are these people, how can they sleep at night?

This is very wrong in any culture. These young girls aren’t safe and not a chance to be independent.

The occurrence of such events, that, we see, are not infrequent around the world in many places, gives us one idea as of how behindhand the human society is with respect to abiding by to human rights! Terrible!