Undocumented Victims Get Help from New York Agency - FreedomUnited.org
This website uses cookies to improve your experience. We'll assume you're ok with this, but you can opt-out if you wish.Accept Read More
Skip to content
Back to Global News 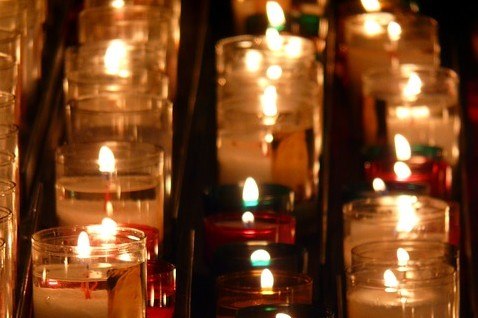 Undocumented victims like Enriqueta Luna are finally getting help.  When her employer, the owner of a New York restaurant, exposed and forced himself on her, all she could do was cry, knowing that she would be deported if she reported the crime…

Now in a nationwide precedent, New York City’s Commission on Human Rights will be issuing that same certification, the first anti-discrimination agency in a major U.S. city to do so.  Under the new system, undocumented victims of crimes such as sexual assault or human trafficking can seek legal certification from the Commission which they in turn can submit to the U.S. federal government to apply for a specialized visa.

There are 15,000 such visas designated for crime and trafficking victims each year.  That may seem small, since there are 535,000 undocumented immigrants in New York alone.  But the effort sends a strong message.

Council Speaker Melissa Mark-Viverito made this statement: “Immigrant New Yorkers should never have to fear negative immigration consequences for reporting crimes committed against them, especially survivors of human trafficking.”

Luna is a 51-year-old widow with children and grandchildren and is relieved that other situations like hers may be prevented.

A year ago, when the restaurant owner abused her sexually, the man’s wife struck Luna saying, “You’re just an immigrant beggar and no one is going to help you.'”

Luna found her way to state labor officials and a non-profit legal group, Make the Road New York, helped her obtain the victim certification that she submitted to the U.S. government. She now works as a housekeeper, and her U.S. visa application is pending. A federal civil complaint was filed against the restaurant in 2013.