Understand the Numbers: US Migrant Deaths and Human Trafficking - FreedomUnited.org
This website uses cookies to improve your experience. We'll assume you're ok with this, but you can opt-out if you wish.Accept Read More
Skip to content
Back to Global News 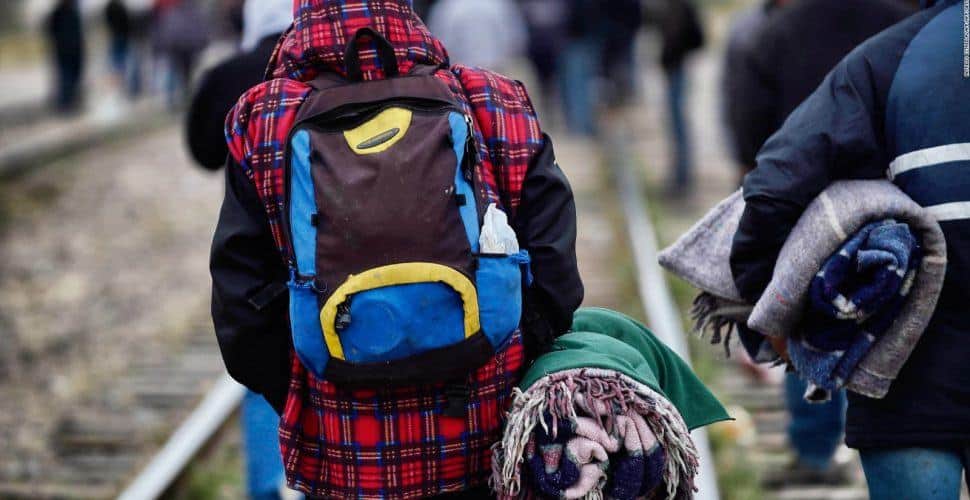 Understand the Numbers: US Migrant Deaths and Human Trafficking

America was appalled when 10 migrants died in San Antonio while being smuggled into the country.  But, in reality, those deaths are just a small fraction of those who die annually and run incredible risks to get into the US. Hundreds perish every year being smuggled in, explains Mike Friel with the Customs and Border Protection. He said that nearly all who cross the border are with smugglers, because the cartels have such strength and control on the Mexican side.

He went on to say, “There are very few people who attempt to cross on their own, and virtually no one would risk going against the cartel.”

In the San Antonio case, one survivor said he was told by his smuggler “that people linked to the Zetas (cartel) would charge 11,000 Mexican pesos ($620) for protection,” according to a criminal complaint against the truck driver. Even if smuggled migrants survive the often oppressive conditions, their odds of getting apprehended by a border patrol agent are much higher than death — about 1,270 times higher, as of last year. As you can see, the number of apprehensions has fluctuated over the past 20 years. There are several contributing factors to this, Friel said.

In the 1990s, the border between Mexico and San Diego was extremely porous — with up to 4,000 people getting arrested there each day. At the same time, there was a spike in border crossings into Arizona.

Apprehensions then plunged after Operation Gatekeeper increased fencing along the border and added more technology such as ground sensors and cameras. A spike around 2003 coincided with the surge of a booming business: smuggling rings moving migrants en masse.  A gradual decline started in the mid-2000s, after the Bush administration doubled the number of border control agents from 9,000 to 18,000.

This last year, the number of apprehensions has climbed back up. And more than 30,000 unaccompanied children were among them.

There aren’t just Mexicans who are sneaking in; many border-crossers are from Central American countries like Guatemala, El Salvador and Honduras where poverty is rampant.

Many of the migrants who cross the border illegally willfully pay smugglers to do so and don’t become victims of human trafficking — the act of exploiting or coercing people into forced labor or prostitution. So not all smuggled migrants are trafficked, and not all trafficking victims are smuggled migrants.

The State Department said, “Nevertheless, people who are smuggled can be extremely vulnerable to human trafficking, abuse, and other crimes, as they are illegally present in the country of destination and often owe large debts to their smugglers. Despite growing awareness about this crime, human trafficking continues to go under-reported due to its covert nature, misconceptions about its definition, and a lack of awareness about its indicators.”