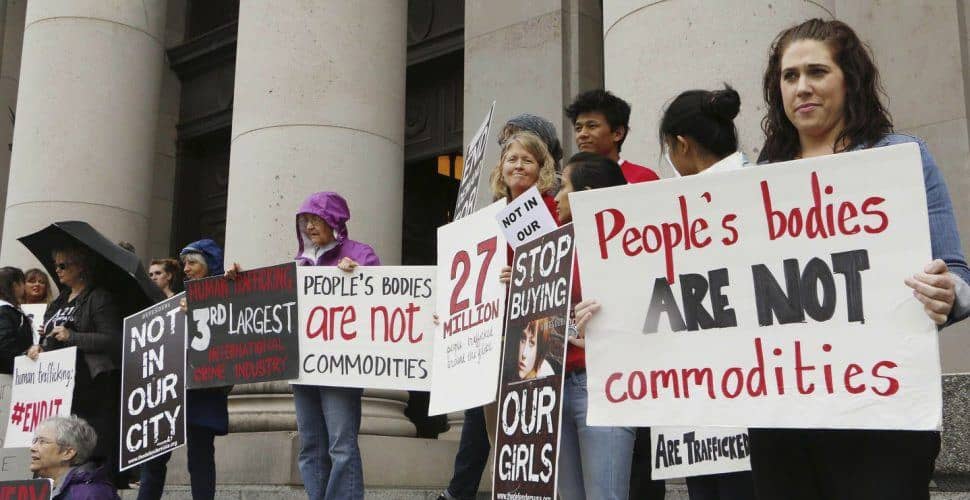 Yesterday marked the UN’s World Day Against Trafficking in Persons, an opportunity to shine a spotlight on efforts to stop the criminal exploitation of children, women and men for forced labor or sex work.

It is estimated that up to 45.8 million victims worldwide are trapped in some form of modern-day slavery, trapped as sex workers, beggars, child soldiers, domestic workers, factory workers, and laborers in manufacturing, construction, mining, commercial fishing and other industries.

Human trafficking exists in every country, including the US. The crime generates close to US $150 billion annually in profits for the criminals, second only to illicit drugs.

Analytics, the mathematical search for insights in data, could help law enforcement combat human trafficking. Human trafficking is essentially a supply chain in which the “supply” (human victims) moves through a network to meet “demand” (for cheap, vulnerable and illegal labor). Traffickers leave a data trail, however faint or broken, despite their efforts to operate off the grid and in the shadows.  There is an opportunity — albeit a challenging one — to use the bits of information we can get on the distribution of victims, traffickers, buyers and exploiters and disrupt the supply chain wherever and however we can. In our latest study, we have detailed how this might work.

In most of the world, there are not enough resources to fight trafficking.  Authorities try to use them effectively but sometimes find themselves with inadequate funding and support.

However, something new is being explored—using data to identify populations most at-risk and target prevention campaigns to those populations.

There are specific risk factors to be considered like poverty, unemployment, migration and escape from political conflict or war, organized crime, and natural disasters. Data can assist in recognizing those economically depressed areas where awareness campaigns and social services support need to be ramped up.

In operations research, scientists apply mathematical methods to answer complex questions about patterns in data and predict future trends or behaviors. Analytical tools similar to those used in transportation, manufacturing and finance can help us decide where to best allocate resources and help locate shelters for victims. 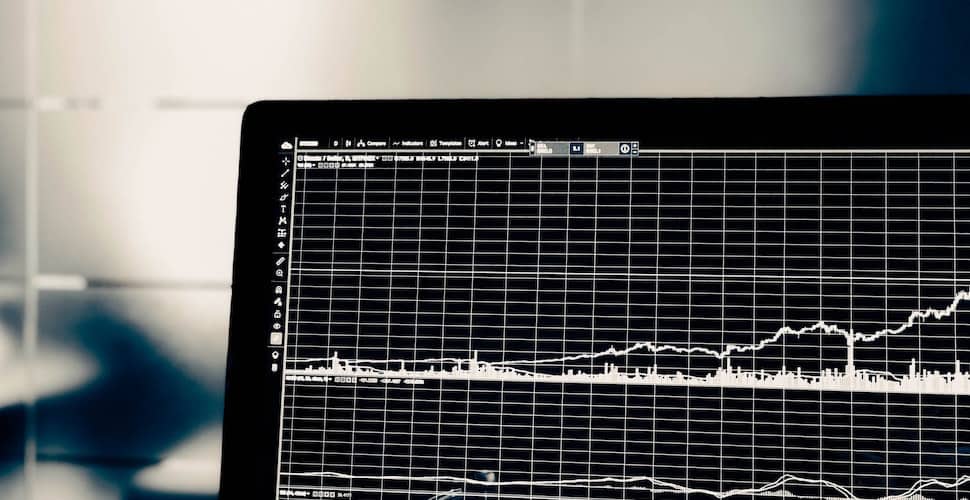 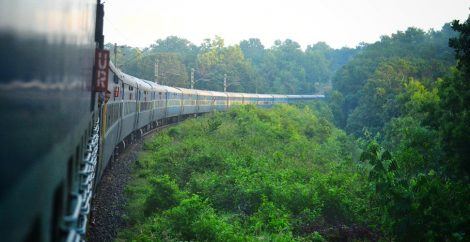