Pope Francis Urges Greater Commitment Against Trafficking - FreedomUnited.org
This website uses cookies to improve your experience. We'll assume you're ok with this, but you can opt-out if you wish.Accept Read More
Skip to content
Back to Global News 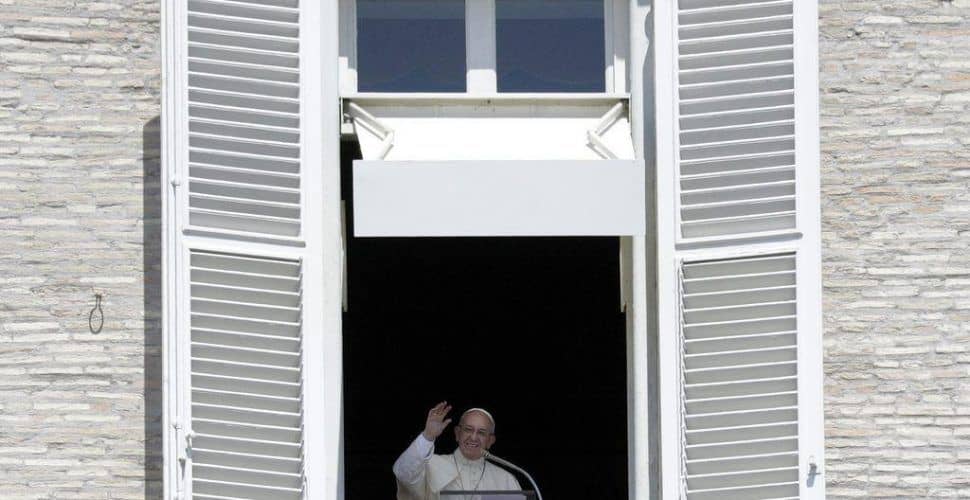 The Pope is pushing for a greater commitment against human trafficking, which he calls modern slavery.  He made the appeal during his traditional Sunday prayer on the U.N.’s World Day Against Trafficking in Persons.

Pope Francis is urging the world to show a greater commitment to fighting human trafficking, which he called “a form of modern slavery.”

He said, “every year, thousands of men, women and children are innocent victims of labor exploitation, and sex and organ trafficking. This is ugly. It is cruel. It is criminal.”

He asked the world to continue fighting “this abhorrent plague, a form of modern slavery, and to pray that traffickers change their hearts.”

The International Labor Organization estimates 21 million people are victims globally of forced labor, including victims of human trafficking for labor and sexual exploitation.