'Human life is more expendable': why slavery has never made more money - FreedomUnited.org
This website uses cookies to improve your experience. We'll assume you're ok with this, but you can opt-out if you wish.Accept Read More
Skip to content
Back to Global News 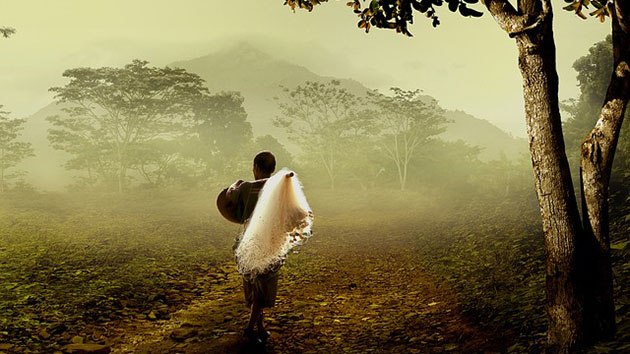 'Human life is more expendable': why slavery has never made more money

The average profit generated by a victim of modern slavery is $3,978 (£3,030) a year, according to Harvard economist Siddharth Kara. Sex trafficking is by far the most lucrative form, with average annual of $36,000 from each victim. Trafficking for commercial sexual exploitation also makes up an estimated 50% of the total illegal profits, despite only accounting for 5% of victims.

Kara’s calculations are based on data drawn from 51 different countries over a 15-year period, as well as detailed interviews with over 5,000 survivors.

“Human life has become more expendable than ever,” said Kara. “Slaves can be acquired, exploited and discarded in relatively short periods and still provide immense profits for their exploiters. The deficiency in the global response to slavery has allowed the practice to persist. Unless slavery is perceived as a high-cost and high-risk form of labour exploitation, this reality will not change.”

He also asserts that conflict is creating greater vulnerability for those who must flee war zones, however much of human trafficking is “domestic and small-scale.”

“Every single person will have come into contact with a victim of trafficking without noticing it.”

According to Kevin Bale, professor of contemporary slavery at the University of Nottingham, slavery could be eliminated within twenty years, and at the cost of as little as $23 billion, or 15 percent of the force labor’s estimated profits.

“It is a dire challenge that we face but slavery can be a thing of the past, it is just a question of the political will and determination to do it.”