Former U.S. diplomat again found liable for sexually enslaving a housekeeper - FreedomUnited.org
This website uses cookies to improve your experience. We'll assume you're ok with this, but you can opt-out if you wish.Accept Read More
Skip to content
Back to Global News 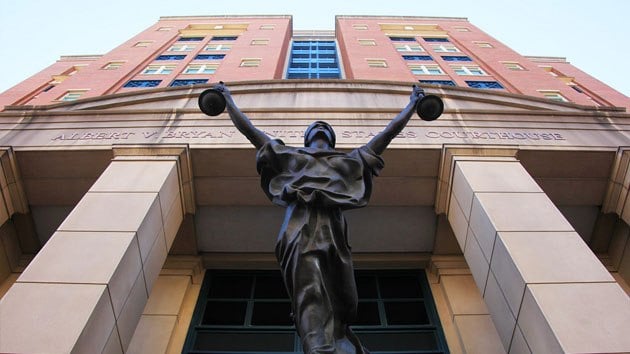 Former U.S. diplomatic envoy Linda Howard, along with her husband Russell, were found guilty in federal court of raping an Ethiopian maid, identified only as Sarah Roe, and forcing her into domestic slavery. Howard was ordered to pay $3 million in damages to the woman, who is now 30 years old and living in Virginia.

The verdict comes only five years after the couple were ordered to pay $3.3 million in damages for trafficking another Ethiopian domestic worker in 2008. During the previous case, the couple fled to Australia and contested the judgment.

Roe was promised $150 monthly salary, along with visa help, medical treatment, and support for her daughter according to court filings.  She alleged both husband and wife demanded she have sex with them. Abuse escalated until Russell Howard was raping her twice a day, telling her it was part of her job. She was assaulted and threatened with jail when she protested.

Roe was forced to work 85 to 90 hours each week, and was closely monitored by the Howards, seldom allowed to leave unsupervised. Her passport was taken, and the Howards failed to renew her visa.

She stated Russell Howard threw her out of the house, furious over her continued resistance to his sexual assaults. She said she found a place to stay through an acquaintance at the embassy.