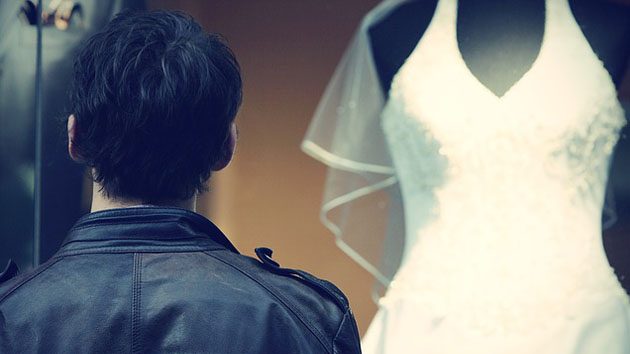 Jordan’s Lower House of Parliament voted to abolish Article 308 of the Penal Code, after a heated 30-minute session. The controversial law allowed perpetrators of sexual assault to avoid punishment by marrying their victims. The announcement, made by Speaker of the Lower House Atef Tawawneh, was met by cheers and applause from over 200 attending members of the local civil movement.

Local activists staged a demonstration prior to the session, to restate their demands for a repeal of Article 308. A royal committee had suggested abolishing the law in February, a recommendation which the government also endorsed. A coalition of 63 local organizations conducted a social media campaign and circulated a petition which garnered over 5,000 signatures, lobbying the Lower House to abolish the article as opposed to adopting any amendments.

However, during two sessions held on Sunday, several lawmakers suggested amending the law to include exceptions in cases of consensual sex, sexual molestation of victims aged 15 to 18 years, and for anyone who “seduces a virgin over 18 years of age with the promise of marriage and caused her to lose her virginity.”

Before the voting session commenced, Prime Minister Hani Mulki restated the government’s position that the law be repealed. Tawawneh called for a vote, and the Lower House accepted the government’s proposal, rejecting the Legal Committee recommendations and abolishing Article 308.

In a public statement, Sua Abu-Dayyeh, of women’s rights group Equality Now said “Jordan is now setting a very good example for other countries in the region that still have these discriminatory legal provisions.”

Morocco repealed a similar law in 2014, after a teenager committed suicide after being forced to marry her accused rapist. Tunisia eliminated a similar law, a year after a court ordered a 13-year-old girl to marry the man who raped and impregnated her. A parliamentary committee in Lebanon has recommended its law be repealed; a vote is expected later this year.