Close loopholes that allow forced child marriage in the UK - FreedomUnited.org
This website uses cookies to improve your experience. We'll assume you're ok with this, but you can opt-out if you wish.Accept Read More
Skip to content
Back to Global News 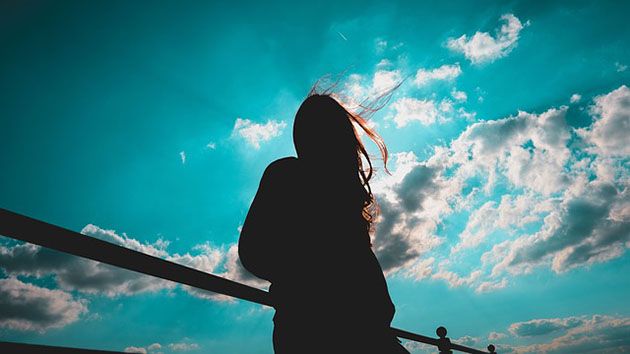 Close loopholes that allow forced child marriage in the UK

Four co-chairs of Girls Not Brides UK call for action to stop forced marriage. In a statement published in The Guardian, Naana Otoo-Oyrtey, Diana Nammi, Lubna Maktari, Jasvinder Sanghera, all co-chairs of Girls Not Brides UK, spoke out about recent reports of an increase in calls to NSPCC concerning forced marriage. More than a quarter of cases handled by the Forced Marriage Unit involved children under the age of 18.

The statement decried forced child marriage as a harmful practice with severe, lifelong consequences. It declared child marriage a violation of human rights under international law. The article suggested the increase in calls demonstrate an urgent need for action, particularly closing loopholes which allow forced marriage to continue in the U.K.  These loopholes include provisions in England, Wales and Northern Ireland for 16- and 17-year-olds to marry with parental consent, which can often mean coercion.