Unaccompanied Migrant Children Unprotected? - FreedomUnited.org
This website uses cookies to improve your experience. We'll assume you're ok with this, but you can opt-out if you wish.Accept Read More
Skip to content
Back to Global News 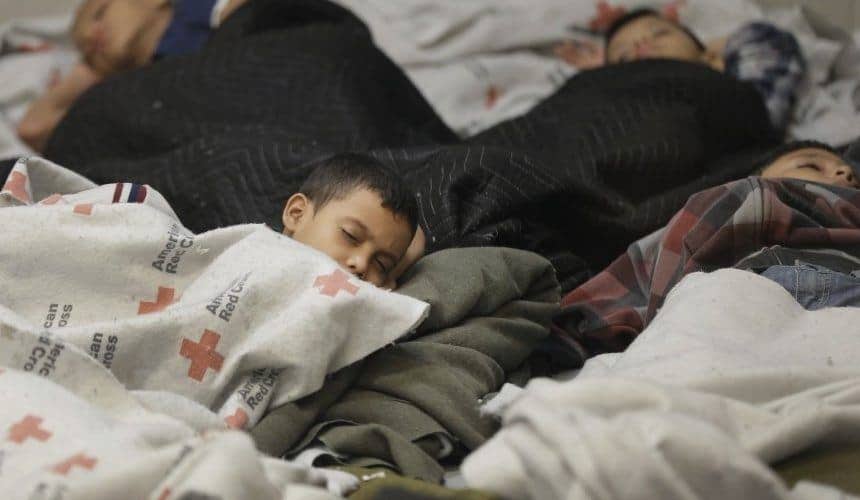 The inquiry took six-months and discovered the government, which was overwhelmed by the numbers of children crossing the border, did not do adequate checks on the adults who gave them shelter.  The children were fleeing violence in Central America.  Many of the sponsors did not get background checks or home visits.  And many families already had unrelated children in their homes, a red flag regarding trafficking.

At the hearing both Democrat and Republican senators felt answers by the HHS Department were not complete.  They said that the Department did not want to take responsibility for the children who ended up in abusive homes.  Sen. Rob Portman, from Ohio, said the HHS placement program for migrant children suffers from serious, systemic defects. The report echoed the findings of an Associated Press investigation.  “It’s discouraging that they won’t even acknowledge the fact that they blew it. They let these kids go be trafficked in horrible conditions and they won’t even say that if they had put in some basic common sense procedures they could have helped avoid this.”

More than two dozen unaccompanied children were sent to homes where they were sexually assaulted, starved or forced to work for little or no pay. The congressional investigation and hearing was in response to a case in Portman’s home state of Ohio, where six Guatemalan unaccompanied minors were placed with human traffickers and forced to work up to 12 hours a day on egg farms under threats of death.