Attorney General Lynch Visits Trafficking Roundtable - FreedomUnited.org
This website uses cookies to improve your experience. We'll assume you're ok with this, but you can opt-out if you wish.Accept Read More
Skip to content
Back to Global News 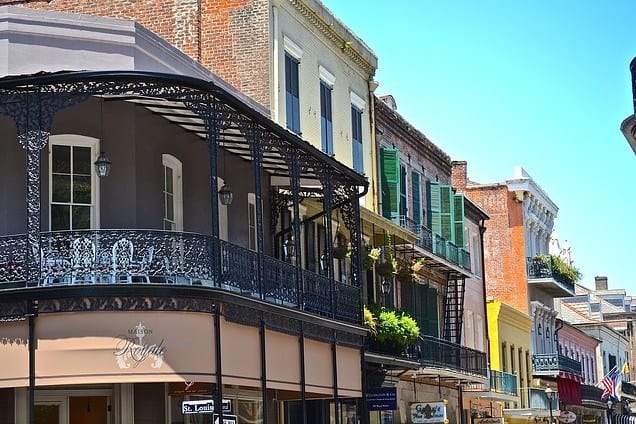 Attorney General Lynch is the 83rd and current Attorney General of the United States.  She spent a day in New Orleans recently participating in a human trafficking roundtable. This article is a recap…

Some of the Attorney General’s time was spent with Kenneth Polite attending a roll call meeting at the Police Department.  The round table discussion was held at the Covenant House in New Orleans.  Also attending was staff of the Covenant House, representatives from Homeland Security, members of the Jefferson Parish Sheriff’s Department,  two human trafficking survivors, and members of the Eden House.

The Covenant House and the Sheriff’s Office received an Enhanced Collaborative Model (ECM) grant to develop a holistic approach in combating human trafficking.  The goal is to improve services to human trafficking survivors and to bring traffickers to justice through effective partnerships. There was much discussion regarding the importance of victim-focused responses to human trafficking and on the importance of partnerships between providers of services and law enforcement so that survivors have the tools to build new lives for themselves.  An important key is to raise awareness.  A video series was recently released– The Faces of Human Trafficking, as well as a resource guide.

Following the roundtable, Attorney General Lynch also attended a roll call meeting at the New Orleans Police Department’s1st District Police Station with rank and file officers, Police Superintendent Michael Harrison and 1st District Commander Hans Ganthier.  The Attorney General expressed her continued support for the department, as well as her appreciation for their hard work in implementing the terms of the NOPD’s consent decree agreement with the Justice Department, which she noted will lead to more effective policing in New Orleans.