Ugandan Sex Trafficking-Lies and Coercion - FreedomUnited.org
This website uses cookies to improve your experience. We'll assume you're ok with this, but you can opt-out if you wish.Accept Read More
Skip to content
Back to Global News 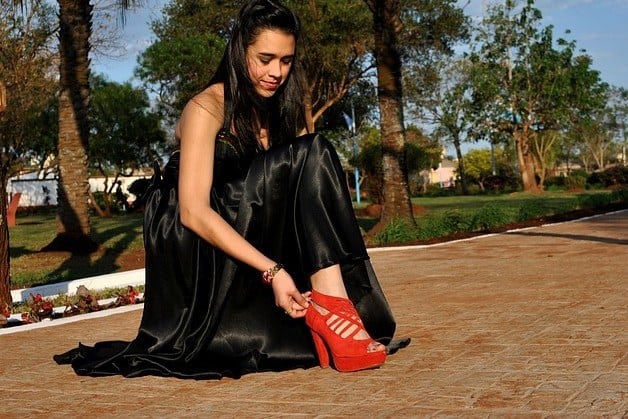 Ugandan sex trafficking is a growing concern.  This article tells the story of of Sarah Nakintu (not her real name) from Uganda’s capital of Kampala.  She was  told by a friend about a marketing and retail job in Dubai.  Sarah was grateful.  That friend, who claimed to work at the same job and who seemed to have plenty of money, told Sarah how to go about applying and moving…

She did just as her friend told her.  She presented a valid passport to an agent, who took care of all the tickets and visas.  Sarah paid her friend $200 as a “token of thanks”.  Once in Dubai, Nakintu was greeted by another Ugandan woman who asked her to hand over her passport.  That woman, Jane Saad, explained that she would not be working in retail after all, but instead would be a sex escort.  “From the start I was terrified and tried to protest but she threatened us and said there were no alternatives as she had invested a lot of money in our trip,” Nakintu told the Thomson Reuters Foundation.

Sarah is one of thousands who are misled and ultimately trapped into Ugandan sex trafficking  every year.  Walk Free, an Australia-based anti-slavery campaign group, says there are 36 million people in the world who are entrapped in slavery.   Sarah was shocked that her friend–and other women from Uganda–would mislead her, lie to her.  A report by the U.S. State Department last year noted that there is an entire network of women from Uganda who coordinate such scams for profit. Kuwait, the United Arab Emirates, and Kenya are the main destinations for these women.  Saad told Sarah that she owed her $8,000 that had to be paid back over time.  That was a recruitment fee and there would be costs for rooms and meals added to that.   Saad explained that meant that she would have to “escort” 10 men in her first two days.

Sarah said, “The pimps were ruthless women who sold our passports and return tickets to old prostitutes who wanted to retire and return to Uganda.”

She was instructed to get the phone numbers from clients…who would later be called and told that the prostitute was pregnant.  The client would be asked to pay money to keep his identity hidden and to pay for an abortion.  Each new sex worker was expected to dupe three men, clients, during their first month on the job.  This is how they paid off their debts.

To read the entire article on sex trafficking in Uganda, click on the link below.