Trafficking Hotline Calls Increase - FreedomUnited.org
This website uses cookies to improve your experience. We'll assume you're ok with this, but you can opt-out if you wish.Accept Read More
Skip to content
Back to Global News 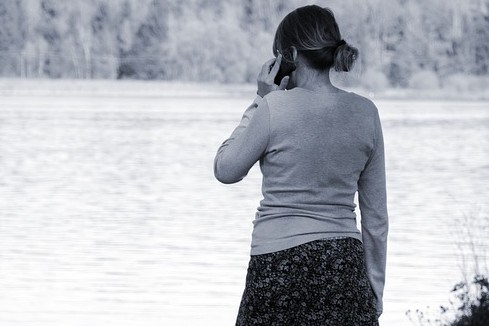 Trafficking hotline calls are increasing. This information refers to both the number of calls reporting trafficking and calls from trafficking victims and survivors…

The information was released by organizers this week: Some 1,600 survivors contacted the hotline in 2015, a 24 percent jump from a year earlier, said the Polaris Project, which operates the National Human Trafficking Resource Center Hotline and a BeFree Textline.  Brandon Bouchard who is a spokesperson for Polaris, an organization based in Washington, said: “The more people that are calling out to us means the more people who are getting help.”   It is estimated by the Global Slavery Index published by Walk Free, that 36 million could be entrapped in slavery around the world, including the U.S.  Our government claims that 17,500 are involved in sex and lavbor trafficking each year and that 300,000 children are at risk to become sex work victims.

There were 6,000 reported to the hotline last year…a  10 percent increase over 2014, reported Polaris.  “Every year that we’ve operated the hotline since 2007, the number of cases we’ve handled has increased. We largely believe it’s greater awareness about human trafficking in general and the hotline in general.”

The National Institute of Justice funded a report that said that posting the trafficking hotline in public venues was  “the most important provision for increasing the number of human trafficking arrests.”

To read the entire article about the trafficking hotline, click on the link below.