Bay Area Trafficking and Arrests - FreedomUnited.org
Skip to content
Back to Global News 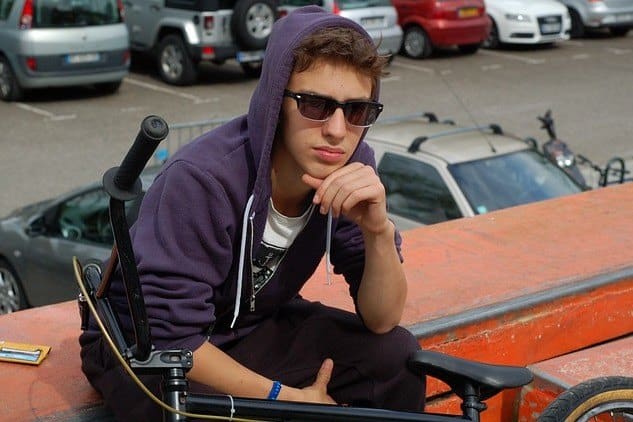 Bay area trafficking and arrests are the main topics covered in this article.  The San Francisco Bay District Attorneys showed up at the area’s largest airport and arrested 198, rescuing 18 victims of human trafficking.  Twelve of those 18 were minors…

The effort was referred to as Operation Reclaim, and it spanned from January 21 — 23 in and around Los Angeles County.  Gambling and prostitution homes were discovered…along with women and minors doing sex work. Officer Liliana Preciado said, “There were 115 of the 198 arrested that were booked on soliciting prostitutes.”

The women and minors–18 in all– were primarily African American and were listed as trafficking victims.  LAPD Det. Lina Teague said they were placed in protective custody.  They also were offered assistance by social services. “That’s what this is all about — these minors.” she said. “We are helping them reclaim and rebuild their lives.”

Six pimps were also arrested and found gambling nearby during the raid.“When you have this activity, you’ll have prostitution associated with it,” Teague said.