Unaccompanied Child Migrants Failed by Britain - FreedomUnited.org
This website uses cookies to improve your experience. We'll assume you're ok with this, but you can opt-out if you wish.Accept Read More
Skip to content
Back to Global News 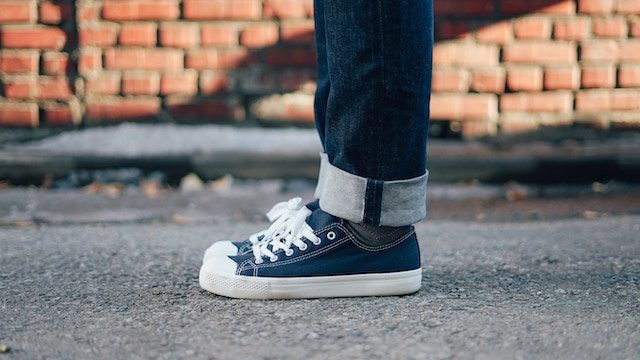 Around 2,400 migrant children arrived in Britain unaccompanied in 2017, with no parent or caretaker. Some of them were victims of human trafficking, while others sought asylum after escaping violence or persecution.

Yet many of them are falling through the cracks of Britain’s support systems, trying to navigate complex government processes alone or with severely inadequate help from professionals.

In an op-ed for Thomson Reuters Foundation, Laura Duran from ECPAT UK, writes that a a fifteen-year-old from Eritrea attended his Home Office interview alone because his foster caretaker thought the social worker was going, and vice versa.

ECPAT UK and Missing People recently conducted research which showed that in 2017, 15% of all unaccompanied children went missing from care, in addition to 24% of all identified or suspected child victims of trafficking. 190 of these missing children have never been found.

The vast number of unaccompanied children come into local authority care under Section 20 of the Children’s Act, which means no one has parental responsibility for them and local authorities have looser duties should they go missing.

In practice, this means unaccompanied children who go missing may have no one actively looking for them.

Another significant gap in support for unaccompanied children occurs when they transition to adulthood. Turning eighteen can be a source of great despair, particularly if a child’s immigration status is not resolved.

On top of this, young people who have nowhere to turn upon turning 18 may be pushed into forced labor out fear of detention or removal. ECPAT says it knows of the case of one 18-year-old who was kept in a restaurant for over a year, where he faced regular beatings and no pay.

So how can the system be fixed? ECPAT UK is calling on the government to ensure that all trafficked and unaccompanied children are provided with an independent guardian, thus ensuring that they have someone to care and look out for them.