Canada Takes In 750 Ex-Slaves from Libya - FreedomUnited.org
This website uses cookies to improve your experience. We'll assume you're ok with this, but you can opt-out if you wish.Accept Read More
Skip to content
Back to Global News 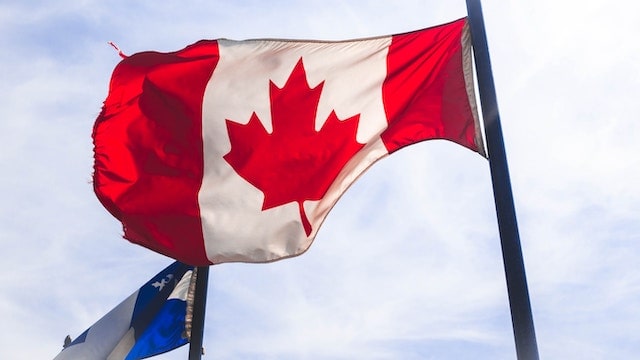 Canada Takes In 750 Ex-Slaves from Libya

Canada announced that it will resettle another 600 former slaves in Libya, on top of the 150 refugees it has already taken in.

The United Nations has lobbied countries for years to accept refugees who were trafficked in Libya. Canada was one of the very few countries who responded to the UN request, agreeing to take in the refugees who were stuck in abusive Libyan detention centers.

“It can take some time for the countries to do their selection because it was a voluntary act. So they want to screen. They go through their usual selection processes,” said Michael Casasola, the head of resettlement for the UN High Commissioner for Refugees in Ottawa.

More than 150 people have been resettled and another 600 more are expected over the next two years through the regular refugee settlement program, Immigration Minister Ahmed Hussen said Wednesday.

Canada is also planning to take in 100 refugees from Niger who were rescued from Libyan migrant detention centres, including victims of human smuggling, he added.

That was also helpful because Niger has been pressuring the UN to find new homes for the refugees it has taken in, said Casasola.

“What Canada has done in addition to being part of the pool of cases in Libya, they’re actually taking refugees out of Niger directly, which is something that helps us get some space with the local government too,” he said.

Hussen announced the plan on Monday at an event to celebrate Black History Month, explaining that Canada had been asked by the UN to help those who “endured unimaginable trauma.”

Fen Hampson, the executive director of the Canadian-led World Refugee Council, welcomed Canada’s move but stressed other countries need to step up to the plate too.

“As Canada takes more refugees, including Libyan refugees, it is important to remind other countries of their own commitments under the 1951 Refugee Convention and the need to respect the principle of responsibility sharing, which is one of the new norms of the refugee compact which Canada and other countries have just signed.”