UN: Libya Sanctions Now Cover Sexual Violence - FreedomUnited.org
This website uses cookies to improve your experience. We'll assume you're ok with this, but you can opt-out if you wish.Accept Read More
Skip to content
Back to Global News 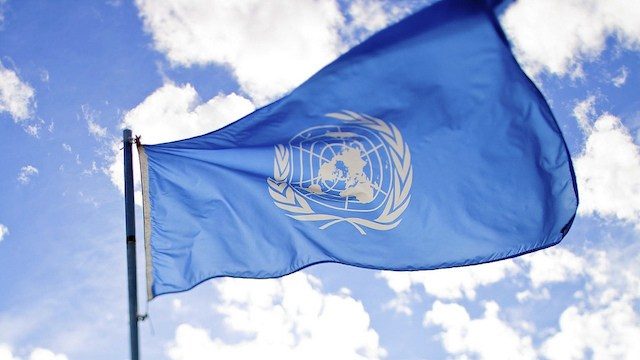 This Monday the United Nations Security Council adopted a resolution to expand sanctions against traffickers in Libya.

The Netherlands drove the resolution, and Dutch officials explained that that perpetrators of sexual and gender-based violence can now be sanctioned by the UN Security Council.

“The sanctions require countries to freeze the traffickers’ assets and impose travel bans on them,” The Netherlands’ Foreign Minister Stef Blok.

Action at the UN against human traffickers in Libya was prompted by a global outcry over CNN reports that African migrants were being sold off to the highest bidder for forced labor.

“It means that those perpetrators of sexual violence, for instance in the refugee camps who rape women refugees … it will be possible to sanction them, so we think that’s an important step forward, ” Karel J. G. van Oosterom, the Netherlands ambassador to the United Nations, told reporters outside Security Council chambers Monday morning.

Russia and China abstained on the resolution. Russian UN Ambassador Vassily Nebenzia said countries who were pushing the resolution wanted to score political points at home.

“This is populism distilled in its purest form,” Nebenzia said.

Six months ago, the Security Council for the first time imposed sanctions on six people accused of human trafficking.

Blok added that the UN resolution also calls on member states to report on the steps they are taking to implement the sanctions against the six human traffickers.

“Imposing sanctions sends a signal, but we also need to ensure effective implementation,” he said.

“Sanctions remain an important tool for this Council and our work to support the Government of National Accord and to stabilize Libya. However, they can only be one part of the solution, which requires full political reconciliation,” said Hickey.