UN Condemns Ghastly Conditions in Libya Detention Centers - FreedomUnited.org
This website uses cookies to improve your experience. We'll assume you're ok with this, but you can opt-out if you wish.Accept Read More
Skip to content
Back to Global News 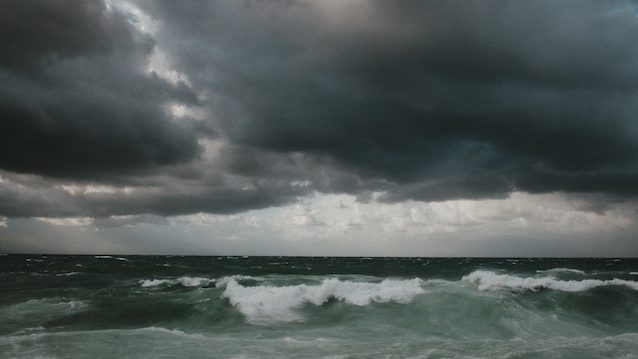 The UN has condemned “ghastly conditions” in which migrants and refugees are being held in Libyan detention centers.

A spokesperson for OHCHR, Rupert Colville, warned that people with tuberculosis are being left “effectively to die” in one detention center south of the capital, Tripoli, and that others were being trafficked and sold into forced labor.

“We are also extremely concerned about ongoing reports of disappearances and human trafficking after people were intercepted at sea by the Libyan Coast Guard and taken back to Libya,” said Colville, in an appeal to the Government of National Accord to launch an investigation to locate those missing.

“The Libyan Coast Guard and the DCIM (Department for Combatting Illegal Migration) must ensure that they are accountable for every person held in detention, and that their human rights are respected”, Mr. Colville said.

“We remind the Government that when a person dies in custody, there is a presumption of State responsibility…TB is clearly really a menacing threat in Zintan and it needs proper attention…proper medical care; and this is really a crisis.”

“Tuberculosis need not be a killer disease, but in these circumstances, clearly it is killing people and there must be a risk that more will die”, Mr. Colville said. “There’s another report that people are being sent to a different place near the front line effectively to die there, because they are Christians, and there are no burial facilities near Zintan.”

Insisting that conditions at Zintan may amount to “inhuman and degrading treatment or punishment” and possibly torture, the OHCHR spokesperson expressed concern that other migrants have been sold into forced labour or to smugglers offering transit to Europe.

At the Zintan facility south of Tripoli 22 migrants have died of tuberculosis, which is a preventable disease, and other illnesses.

There are currently some 3,400 migrants and refugees are detained in Tripoli and the Libyan Coast Guard has picked up more than 2,300 people in the Mediterranean Sea before putting them in these horrific detention centers.

Colville stressed that “Libya has a heightened duty of care to protect the lives of individuals deprived of their liberty, including providing them with the necessary medical care.”