U.N. calls out abuses of North Korean trafficking victims - FreedomUnited.org
This website uses cookies to improve your experience. We'll assume you're ok with this, but you can opt-out if you wish.Accept Read More
Skip to content
Back to Global News 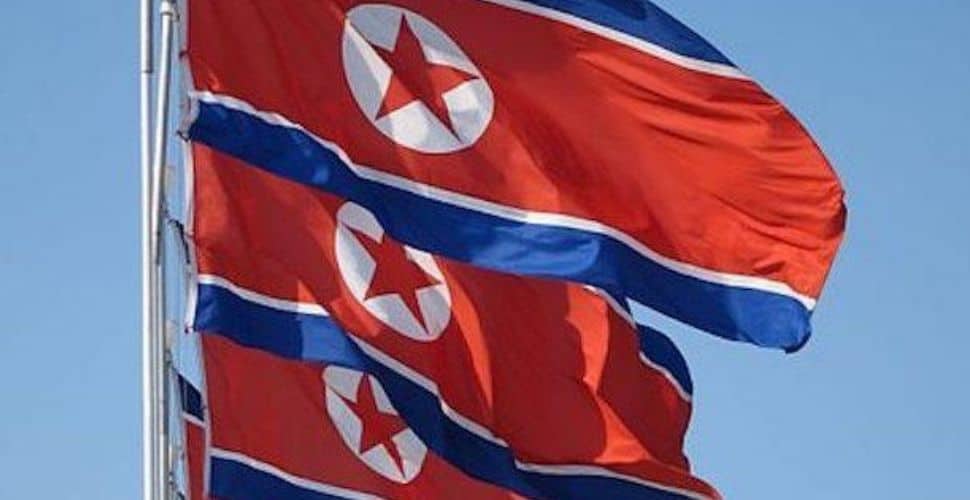 A new report from the United Nations is calling out abuses of North Korean women who attempted to leave the country but were forcibly repatriated and detained.

The report focuses on interviews with over 100 North Korean women who fled between 2009 and 2019 and were subjected to state punishment, including physical and sexual abuse as well as forced abortions.

Many of these women were victims of human trafficking, exploited during their journey to cross the border into China.

Citizens of North Korea normally need passports and permission to leave the country and leaving the country irregularly can bring punishments of imprisonment for five years and being labelled as “traitors” by the government.

“It is heartbreaking to read these stories of women who fled their country looking to make ends meet, but who ended up being punished. These are women who have often been the victims of exploitation and trafficking who should be taken care of, not detained and subjected to further human rights violations,” said UN High Commissioner for Human Rights Michelle Bachelet in a statement along with the report. “These women have a right to justice, truth and reparation.”

The journey across the border itself is dangerous, and those who attempt the journey often fall victim to human traffickers for labor or sexual exploitation, as well as forced marriage.

But inside the centers back in North Korea, grim conditions also await them.

The report detailed how women were placed in crowded, unsanitary conditions where they were constantly watched by male guards. In the holding centers, they were given insufficient food, little access to daylight and denial of access to facilities and women’s hygiene products.

The stories from women repatriated and detained in North Korea are disturbing. In a pre-trial detention center, one woman said that detainees were forced to stay completely still while kneeling or in cross-legged position from morning until evening.

“Since it was very painful to stay in the same position for a long time, I moved a bit. I was asked to do push-ups for 100 times as a punishment. I only managed to do 30 times. I then told the officer that I would rather be punished differently than doing push-ups. I was beaten two times with a steel rod,” the woman said.

The U.N. also noted that pregnant North Korean women were targeted by guards and made to perform hard labor in order to cause miscarriages.

One interviewee said the guards “put bricks on her back and forced her to walk around” in order to prompt an abortion.

Given the abuses, the U.N. recommends that countries not repatriate North Koreans who have fled the country knowing the human rights violations they face in detention.

This is subhuman treatment of women , these base pieces of filth must be given the same treatment now!

It’s a mystery why the world doesn’t care more about what is going on in North Korea. When will North Koreans get the freedom they deserve? When will the horrible regime of Kim Jong-un be eradicated?