U.K. anti-slavery chief calls for stricter business regulation - FreedomUnited.org
This website uses cookies to improve your experience. We'll assume you're ok with this, but you can opt-out if you wish.Accept Read More
Skip to content
Back to Global News 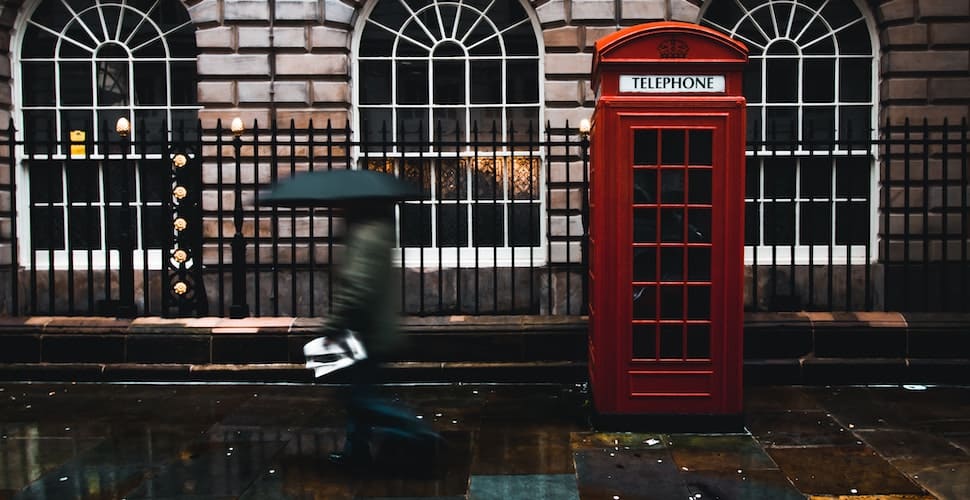 Dame Sara Thornton, the U.K.’s Independent Anti-Slavery Commissioner, has appealed for stricter regulations to be imposed on businesses in order to effectively fight modern slavery.

The Modern Slavery Act, a landmark piece of legislation passed in 2015, made several unprecedented steps in the fight against modern slavery—including the creation of Dame Sara’s role.

However, it has been criticized as inadequate; the only available sanction on businesses, for example, is for the interior minister to issue an injunction, obliging companies to write a statement.

This has yet to happen once since the legislation was introduced five years ago, even though British companies have been hit by allegations of non-compliance since.

A report from Thornton’s office last month found that the country’s largest supermarket chains were merely “paying lip service” to slavery, without following their words up with concrete action.

This month, meanwhile, fast fashion chain Boohoo has found itself in the midst of an international scandal surrounding the treatment of workers at its factories in Leicester.

Thornton points out, moreover, that the requirements for the statements themselves are too weak, contributing to an overall lack of incentive for businesses to comply.

She said: “There is one thing writing a statement, it’s a completely separate issue about whether you’re doing the right thing and behaving ethically. It’s possible to have a pretty comprehensive statement but does that reflect reality?”

Dame Sara said: “There are all sorts of concerns that the requirements are not tough enough. We definitely need to toughen up the requirement of the sanctions in section 54.”

John Lewis and Marks & Spencer were among the companies Thornton judged as taking modern slavery seriously, going beyond the one-page statements submitted by others.

Thornton said there were a number of initiatives under consideration, among them France’s system, which allows NGOs and law firms to seek remedy—not just the interior minister.

The Home Office, the U.K.’s interior ministry, is due to report back in the near future on a consultation of the legislation it conducted last year.