Colorado inmates sue over slave labor, 10 cent wages - FreedomUnited.org
This website uses cookies to improve your experience. We'll assume you're ok with this, but you can opt-out if you wish.Accept Read More
Skip to content
Back to Global News 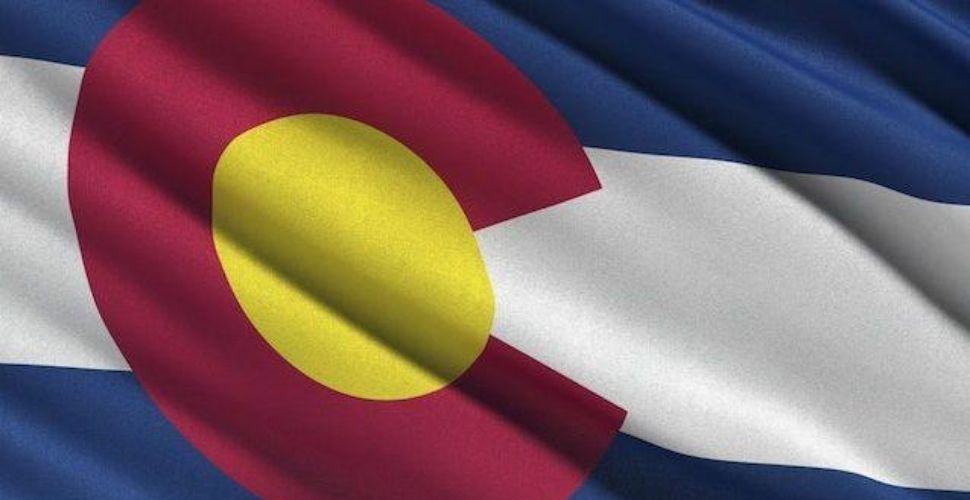 “I had a kitchen job which was like going to hell every day”, said Adelbert “Jack” Bassford. He did time in Colorado prisons, where he was paid a meagre 10 cents per hour to sweep kitchen floors.

Now he and three current inmates, Steven Craig Christopher, Cesar Pasillas- Sanchez and Norman Vasquez, have filed a lawsuit in a Denver district court alleging that they were subjected to “slave labor” by the Colorado prison system.

They name by Gov. Jared Polis, the state prison system, and CoreCivic, a private prison operator, in their lawsuit.

“We need a statewide conversation about this issue,” said the plaintiffs’ attorney Tom Carberry. “We’re the only country in the whole world that has legalized slavery.”

Despite Colorado passing a statewide amendment by 66% of the vote to prohibit slavery and involuntary servitude as punishment as a crime, these paltry wages persist in the state’s prison system.

Even after that vote, the inmates say they are still paid “slave wages” to work in Colorado prisons which they contend is now a violation of the changed state constitution. Conor Cahill, press secretary to Gov. Polis, told CBS4,”We are not going to comment on pending litigation.”

Bassford said inmates can either work for the paltry wages, which can add up to as little as .42 cents per day, or if they refuse, he said they lose privileges, visitations, good time earnings, commissary access and other retribution.

“I always viewed it as slave labor,” said Bassford. “I’m a white guy but they did the same thing to the Black guys and Hispanics, Asians- we were all in the same pool. We only worked because we were forced to work. We have no choice. I was sent to prison as my punishment,” continued Bassford, “not to work for the state.”

The legal action also asks that state inmates be reimbursed the difference between minimum wage and what they are currently paid back to 2018, which could add another $1 billion to the public cost.

Carberry added that paying inmates fair wages would help decrease recidivism as released inmates are often broke and return to a life of crime to make ends meet.

“Let them have some money and that would greatly reduce recidivism,” he said.

“We shouldn’t all be forced to work for a corporation that’s using us to make a profit off of slave labor,” he said. “The only reason they can make a profit is because they pay us ten cents an hour.”

Freedom United is calling for an end to systemic forced labor in the U.S. prison and detention industry. Join the campaign today.