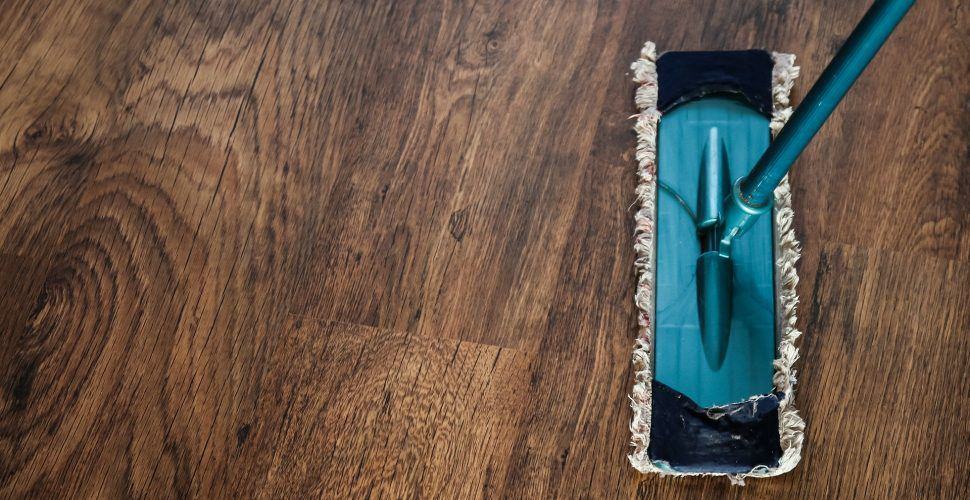 More than 17,000 domestic workers come to Britain each year – mostly to work for wealthy families visiting from Gulf countries – but many live in fear of being deported if they try to leave an abusive employer. Despite Britain’s move to reform visas that tied workers to their employer, Thomson Reuters Foundation reports that escaping slavery often puts their immigration status in limbo:

“Britain last year made reforms, allowing domestic workers to change employers within six months of arriving in the country, vowing to better inform workers of their rights, and granting visas of up to two years for those found to be enslaved.

Yet campaigners say very few workers are aware of their new rights, that six months is too short to move jobs, and much of the abuse they suffer – from starvation to rape – is not considered slavery to the government.”

The problem is that running away from an abusive employer doesn’t always mean they immediately find a new job — domestic workers are often alone and scared to seek help. Marissa Begonia, founder of campaign group The Voice of Domestic Workers, notes that “They go into other abusive situations, without passport or visa, or any knowledge, and are too afraid to speak out or come forward for fear of being deported.”

Avril Sharp from the NGO Kalayaan says that levels of abuse are still quite high among domestic workers who seek their help; “85 percent said they suffered psychological abuse, about two in three were denied regular food or a day off, and a quarter had been beaten.”

Some may ask why these women endure these conditions and why they don’t return home. Often the answer isn’t so simple. For Amara, a domestic worker who ran away from an employer who nearly beat her to death, going home isn’t an option. “I can’t go home because I won’t get a job in my 40s. I am barely surviving but it is worth it to ensure that my children have a better future.” 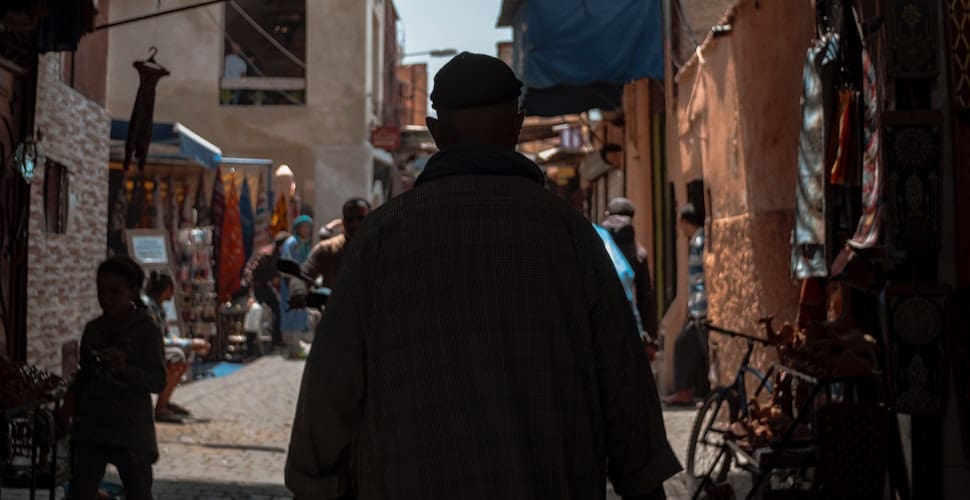