UK: Warning to Majorca Holiday Makers over Labor Abuses - FreedomUnited.org
This website uses cookies to improve your experience. We'll assume you're ok with this, but you can opt-out if you wish.Accept Read More
Skip to content
Back to Global News 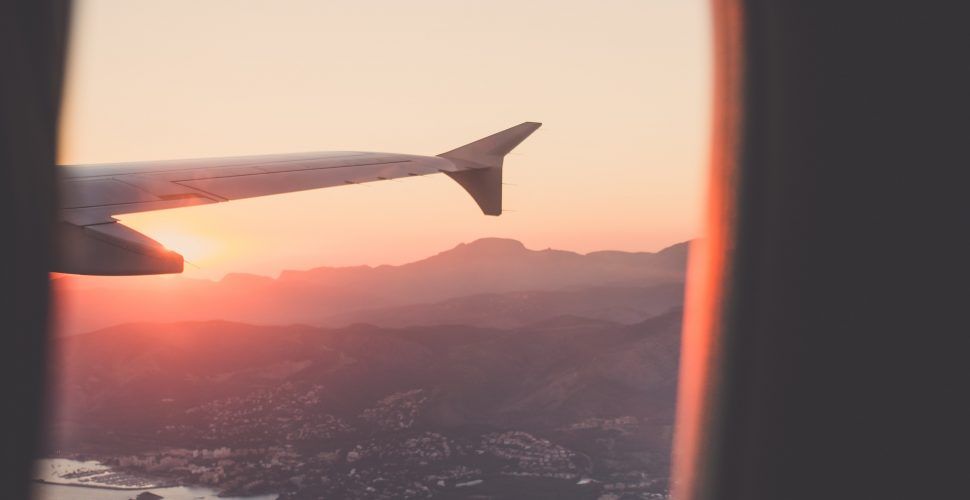 The UK government is warning young holiday makers travelling to Majorca of the potential risks of labor exploitation on the Spanish island.

An operation run by the Border Force and anti-trafficking NGO Unseen was launched this week after the Foreign Office found that 80% of British prisoners in Majorca are former public relations workers who were ’employed’ to attract tourists to bars and clubs on the island.

The week long awareness raising operation, which is running at airports across the UK and specifically targeting Majorca flights, warns of the dangers of undertaking unofficial PR work in the Spanish tourist destination.

Other findings from the Foreign Office research included that unofficial PR workers were often forced to work long hours, for low wages, with no contract. Accommodation was often poor and some employers confiscated passports.

During the operation Border Force officers will be speaking to young holiday makers and distributing information about the steps they should take to reduce the risk of becoming a victim of labour exploitation as well as who to turn to if they needed help.

Immigration Minister Caroline Nokes added that “We want to ensure that those contemplating PR work in Magaluf, many of whom are tourists tempted by the idea of an extended stay in the sunshine, do not find their summer turning into a nightmare.”

The UK government recommends that before accepting offers of employment in Majorca, workers should insist on a clear contract with terms and conditions, never hand over their passport, and ask to see accomodation before accepting it as part of a job package.

Individuals who have had their passport taken should first report it to the police. British nationals should then contact the local British Consulate in Spain at 0034 933 666 200 or [email protected]

Unseen is also able to assist with cases of labor exploitation and can be contacted confidentially at 08000 121 700.

Join our call to support UK victims of modern slavery.