UK Trafficking Prosecutions Increasing - FreedomUnited.org
This website uses cookies to improve your experience. We'll assume you're ok with this, but you can opt-out if you wish.Accept Read More
Skip to content
Back to Global News 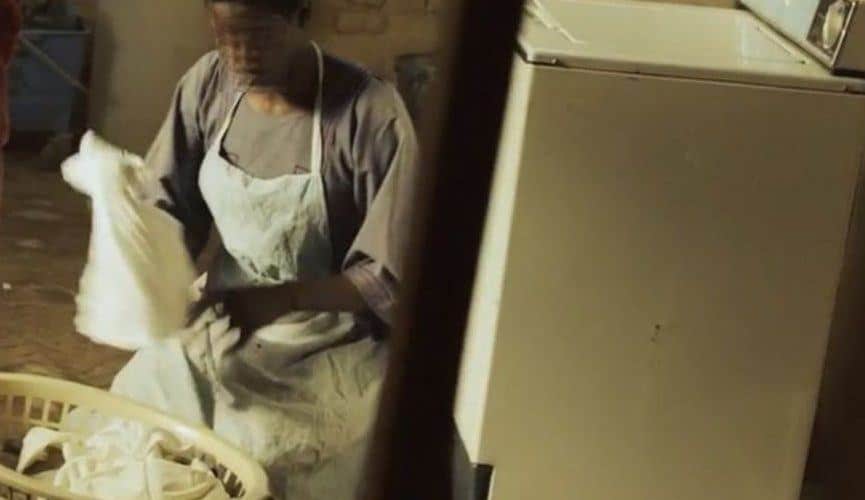 That Act has increased sentences and provided courts with greater power to slow activities of traffickers, pimps, and gang-masters.  Data shows that UK trafficking victims who are subjected to forced labor or domestic work now may exceed those who are trafficked into sex work.  A summit is being scheduled to discuss the crime’s changing nature.

The Modern Slavery Act has already increased maximum sentences and given courts powers to restrict the activities of suspected traffickers and gang-masters.  Already a dozen prevention orders have been implemented and 183 people were summoned to court between April and December.

The Crown Prosecution Service said that since it was initiated, 12 slavery and trafficking prevention orders have been put in place and 183 people were taken to court between April and December.

Now there is a new commitment in which the prosecutors in England and Wales, Scotland and Northern Ireland can work cooperatively together in order to disrupt networks, prosecute traffickers and safeguard victims’ rights. Prosecutors plan to work closely with police to ensure that the strongest possible cases are prepared and prosecuted; reviewing and updating the training of staff that investigate and prosecute trafficking and ensuring the rights of victims, witnesses and potential victims of human trafficking are upheld.

Alison Saunders, Director of Public Prosecutions, said: “We have seen an increase in trafficking people for the purpose of sham marriages and it is also now the case that the number of victims, many of whom are men, trafficked to be labourers or domestic workers is exceeding those for sexual exploitation. Our focus on these crimes is already paying dividends. This year we’re already on track for more people facing trafficking charges in England and Wales than ever before. We are also working with national and international partners in priority locations in Europe and Africa as part of the UK effort to disrupt people smuggling and trafficking at their source or in transit.”