Brazilian Victims Seek Justice in US Courts - FreedomUnited.org
This website uses cookies to improve your experience. We'll assume you're ok with this, but you can opt-out if you wish.Accept Read More
Skip to content
Back to Global News 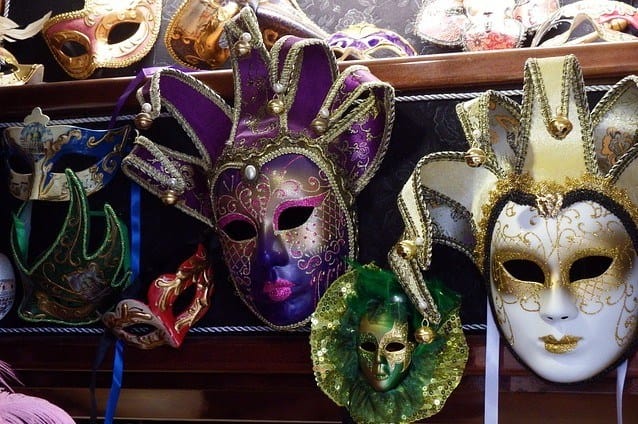 Rights groups representing the Brazilian victims are hoping top US human rights courts will hear the first case of this kind.

The case heard by the Inter-American Human Rights Court last week involved 340 men aged 15 to 40, mostly poor, illiterate and of African descent, who activists say were lured under false promises to work on a vast cattle ranch in Brazil’s northern state of Para.

Viviana Krsticevic, director of the Centre for Justice and International Law says, “Workers were subjected to death threats and were not free to leave the ranch. They didn’t have any type of toilet, and their drinking water was the same water used by cattle.”

Most of the Brazilian victims were freed during inspections by Brazilian authorities.  The Fazenda Brasil Verde ranch is 8,500 hectares in the north of the country.  The case was brought to court by two rights groups and the Brazilian Catholic Church. One of the lawyers said, “This is the first case of trafficking with a purpose of labor exploitation and the different types of modern-day slavery, including debt bondage and forced labor, the court is hearing.”

A Dominican friar, Xavier Plassat coordinates the Pastoral Land Commission anti-slavery campaign.  He said: “It’s very important that the court gives a statement about what are the parameters of slavery and how to identify and distinguish modern-day slavery because it’s not clear in the Convention.”

It was also ruled that the state had not investigated and punished those who were responsible for the disappearance of two teenagers who worked at the ranch.

One of the commissioners of the Inter-American Commission, Francisco Eguiguren, testified at the hearing that the government of Brazil actually knew about the slavery on the ranch and did nothing to prevent it.”Reports from these visits and or inspections from 1997 to 2000 … show that the conditions observed qualified as conditions of slave work in that ranch.  If people were rescued it means they were not free to leave,” he added.

To read the entire article about the plight of the Brazilian victims, click on the link below.