UK to Forcibly Remove Trafficking Victim Who Fears He Will be Killed - FreedomUnited.org
Skip to content
Back to Global News 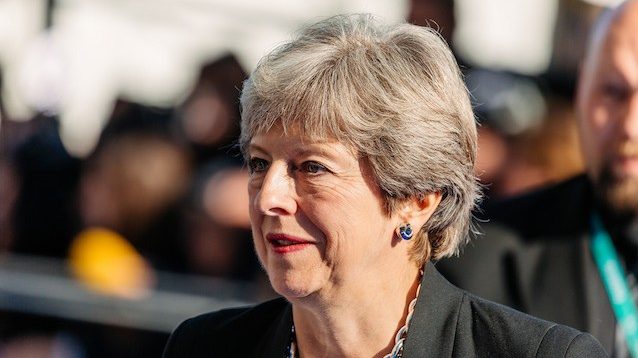 The UK government is coming under fire for its “outrageous” treatment of trafficking victims who are being deported in spite of fears that they will be killed by their traffickers back in their countries of origin.

Just this week it emerged that a Vietnamese man, Duc Kien Nguyen, who was trafficked to the UK and subjected to forced labor on a cannabis farm by a drugs gang, will be forcibly removed from the country in a matter of days.

Nguyen, who is currently being held in a detention center, said, “I don’t know what will happen to me in the future. I would be scared to go back because the gangsters will be out to get me. If I was to return I fear I will be killed.”

The Home Office claims that it is “not appropriate” to allow Nguyen to stay in the UK, yet he was identified as a victim of modern slavery by the government last year.

Campaigners say this is just one example of Theresa May’s hostile attitude toward migrants —including those who are trafficked. May has previously pledged to “consign slavery to the history books.”

“This is the wrong approach. Sending vulnerable victims of trafficking back to the place they were trafficked from risks pushing them straight back into modern slavery,” she told The Independent.

“It also means that victims won’t come forward or ask for help for fear of being sent straight back again. Instead of tackling modern slavery, this risks strengthening the power of the traffickers.”

“Immigration policy seems to be riding roughshod over the needs of victims of trafficking. With much of this we’re talking about confirmed victims. These are not people who are playing the system, they are cases where the Home Office themselves have said these are victims of some of the most serious crimes,” he said.

Nguyen, explained that he worked but received no money and could not escape because the gang enslaving him was part of an underground network. “I couldn’t get out. The house lacked oxygen – all the windows and the doors had live power on them so I would get electric shocks if I tried to open them,” he said.

Janet Fisher, advocacy manager and a solicitor at anti-slavery charity Hope for Justice, says that the number of foreign trafficking victims being threatened with deportation is “definitely increasing.”

She stressed that victims who fear that they will be tracked down by their traffickers abroad should be believed.

“We’ve had a number of trafficking victims who have been deported and then been pursued by their captors and fled straight back again. It’s a growing problem. It’s one of a number of things which are happening in the hostile environment but are only anecdotal at this point because they haven’t come to light,” she said.