Colombia Discovers Hundreds of Child Laborers from Venezuela - FreedomUnited.org
This website uses cookies to improve your experience. We'll assume you're ok with this, but you can opt-out if you wish.Accept Read More
Skip to content
Back to Global News 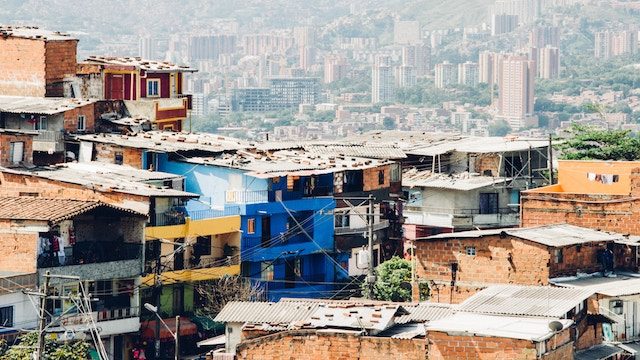 The Colombian government is campaigning to eradicate child labor in the country, estimating that around 850,000 children aged 5 to 17 are working and not attending school full-time.

In the last three months alone, the government says that it has discovered 5,000 cases of child labor and found that that hundreds of victims in Colombia are from economically-struggling Venezuela. Half of the 5,000 cases uncovered were found through government mobile units on farms and streets, while the other half were reported to a free hotline.

According to Colombian law, no child under 15 is allowed to work, and no child can be employed in hazardous work that poses a threat to their life or health.

Colombia’s child protection agency (ICBF) has identified 350 Venezuelan children who were victims of child labour in Colombia since March, particularly in those provinces sharing a border with Venezuela, said head of ICBF Karen Abudinen.

In Colombia’s northern border city of Cucuta, Venezuelan teenagers can be seen working as street vendors, and young children beg with their parents on sidewalks.

Those migrating to Colombia without passports and work visas are vulnerable to labor exploitation, the United Nations refugee agency (UNHCR) in Colombia has said.

Along with poverty, driving child labour rates are local cultural attitudes. Work is seen as building character, as a normal part of development and as a responsibility children have to contribute to the home.

Abudinen called it “a cultural problem that we can’t ignore.”

“Child labour is a factory of inequality because a child who works does not have the same opportunities as those who are studying,” she added.

The International Labour Organization estimates that globally there are 152 million children aged 5 to 17 who are victims of forced labour. In the latest ILO figures from 2012-2016, there has been almost no progress in reducing child labor among those 5 to 11 and, alarmingly, the number of young children doing dangerous work has increased.