UK to Cover Survivors' Rehabilitation Transport - FreedomUnited.org
This website uses cookies to improve your experience. We'll assume you're ok with this, but you can opt-out if you wish.Accept Read More
Skip to content
Back to Global News 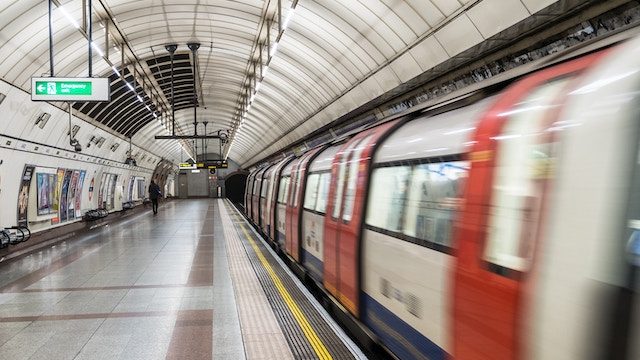 Britain will increase aid for trafficking survivors following a court challenge to the government’s deep cuts to survivors’ living allowances.

While modest, the government says that trafficking survivors seeking asylum in the UK will now be able to claim back money they spend on transportation to appointments — like therapy — that are key to their recovery.

Previously, victims needed to cover all travel costs from their meager five pound a day allowance.

Jakub Sobik from Anti-Slavery International welcomed the change, but pointed out that survivors still need to pay travel costs up front.

“It leaves these extremely vulnerable people being part of an often hostile bureaucratic system that scrutinizes their every move and fails to support their special needs,” he said.

A Home Office spokesman confirmed that asylum seekers being supported to recover from slavery would be eligible for funding to travel to appointments from November 1.

People who say they have been enslaved can get counselling, housing and a weekly subsistence payment during a recovery period under the government’s National Referral Mechanism (NRM) – the scheme whereby victims are identified and given support.

A document shared with asylum seekers in the scheme last week announced “new measures” to offer “further financial assistance” to those who need it.

“We recognise that as a potential victim of modern slavery you may be attending important appointments or receiving services to help with your recovery,” said the document.

“You will no longer be expected to pay for the costs from your asylum support allowance.”

The Home Office policy change comes after a judicial review last week that looked at the legality of slashing weekly allowances for trafficking survivors. No ruling has been made yet.

Silvia Nicolaou Garcia, a lawyer for a 19-year-old trafficking victim, told the court that the cuts make it impossible for him to meet his basic needs.

“He is being left in a position where he has to choose between travelling to his therapy or staying at home and being able to eat bread,” she said.