"Opposite of Trafficking isn't No Trafficking" — it's Labor Rights - FreedomUnited.org
This website uses cookies to improve your experience. We'll assume you're ok with this, but you can opt-out if you wish.Accept Read More
Skip to content
Back to Global News 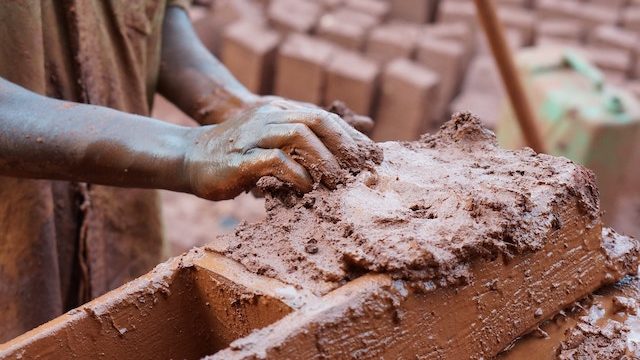 Legal action alone is not going to end modern slavery.

Rather, according to activists, campaigners, and lawyers, the world needs to get behind a workers’ rights “revolution” to protect them from labor exploitation.

The call to action came at a conference at Yale University, where experts pointed to how governments typically view forced labor as a criminal issue, rather than as a human rights or labor issue. On top of this, governments have secured very few prosecutions for forced labor.

“We need to move to something revolutionary…not more law but more organising, workers’ rights and power to the people.”

About 20 million people globally were estimated in 2016 to be forced to work – excluding victims of the sex trade – yet there were only 1,038 prosecutions worldwide for labor trafficking that year, according to U.S. State Department data.

Businesses face growing regulatory and consumer pressure to ensure employees in their supply chains are treated fairly, yet workers seeking to organise often encounter resistance from management who fear the power of unions, according to activists.

For Jennifer Rosenbaum, U.S. director of Global Labor Justice, a trans-national network of worker and migrant groups, “The opposite of trafficking isn’t no trafficking – it is the ability of migrants and workers to organise to demand their rights.”

“It is labor organizing and labor organization building that creates conditions where states and courts can be opened up to a rights based approach, and companies can be held accountable.”