UK Sending Victims Back to Where They Were Abused - FreedomUnited.org
This website uses cookies to improve your experience. We'll assume you're ok with this, but you can opt-out if you wish.Accept Read More
Skip to content
Back to Global News 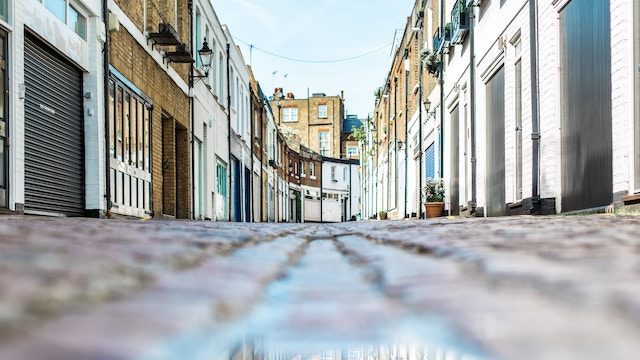 UK Sending Victims Back to Where They Were Abused

The Home Office is coming under fire yet again for what lawyers say is ‘clear incompetence and sheer disregard’ for trafficking victims.

Victims of human trafficking who are being released from immigration detention are being sent back to the very addresses where they were trafficked and abused. Click to Tweet

The government failed to coordinate in securing safe housing for these victims, meaning they had nowhere else to go.

When a victim of trafficking is identified through the government’s National Referral Mechanism, they are entitled to specialist support provided by subcontractor the Salvation Army. Yet the Home Office failed to liaise with the charity in several cases, which led to this current scandal.

In one case, a Chinese woman who was trafficked for sexual exploitation in London was told upon her release from Yarl’s Wood immigration removal center to go back to the site in Barking where she had been trafficked.

Adam Spray, legal manager at Bail for Immigration Detainees, said the Home Office was failing to carry out the relevant procedures when releasing vulnerable people from detention.

He told of one case where a man who had been trafficked into cannabis cultivation was released to “his friend’s house” and later went missing.

“The Home Office wants to release them as soon as possible because they’re scared of an unlawful detention claim being brought, and they just want them out. They don’t do the checks,” he said.

“It’s not exclusive to victims of trafficking. People can have vulnerabilities for any number of reasons, and when the Home Office has decided they want somebody out, they fail to do checks on where they’re going to.

“It’s compartmentalised thinking – not thinking about all the other aspects of their case. It is concerning and even more concerning with victims of trafficking because of their particular vulnerabilities,” added Spray.

The Salvation Army has also voiced its frustration with the Home Office dropping the ball. In a statement, the charity said, “Sadly, there have been some occasions where we have encountered difficulties in the coordination of safe transfer of potential victims from IRCs. There are often multiple staff members involved in one person’s case which can mean that crucial information is not always passed to us in time.”

The Home Office admitted that correct processes were not initially followed and a spokesperson said it would remind staff of the correct procedures and would investigate to “see what more can be done to prevent incidents like this happening again.”