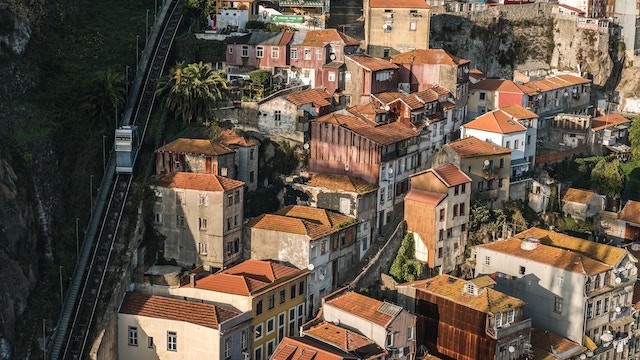 Eight members of a human trafficking network have been arrested in Portugal following a six-month investigation supported by Europol.

The eight foreign nationals were arrested on suspicion of trafficking women for sexual exploitation, money laundering and belonging to an organized crime group, said Portugal’s Immigration and Border Service SEF.

“The women were used as objects to make money in order to pay debts and ‘commissions’ imposed by the leader of the criminal group,” SEF said.

“They were considered and treated as ‘things’ or ‘objects’ which provided huge financial gains.”

SEF said in a statement that the traffickers, operating in Portugal and other European countries, used “persuasion, manipulation and intimidation” to take advantage of around 20 vulnerable women with no financial means or family support.

Now receiving help from a victim support group, the women also suffered from domestic and substance abuse, SEF said, adding that those arrested will appear before a court.

The authorities have not revealed the nationalities of the victims.

Hopefully the Portuguese authorities will treat these rescued women as the victims they obviously are by supporting them to either return to their home countries or settle legally in Portugal.