UK pushing people back into exploitation as they wait years for decision - FreedomUnited.org
This website uses cookies to improve your experience. We'll assume you're ok with this, but you can opt-out if you wish.Accept Read More
Skip to content
Back to Global News 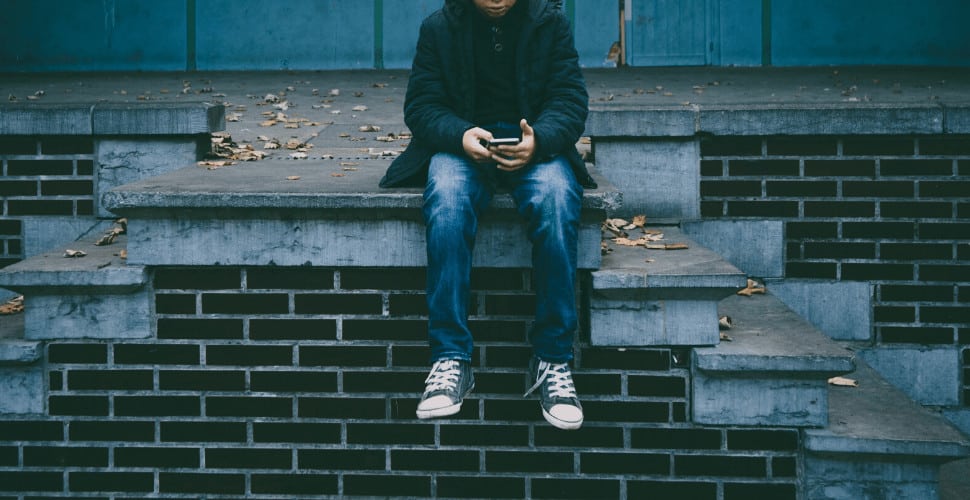 New data obtained by the Scottish Refugee Council shows the number of potential victims of slavery in the UK waiting more than two years for a decision on their case has risen by more than half since June 2019.

Delays in the decision-making process of the National Referral Mechanism (NRM), the system through which victims of slavery are formally identified in the UK, are seriously hindering victims’ recovery whilst leaving them at risk of exploitation and retrafficking.

In theory, the Home Office should make a decision “as soon as possible” on the outcomes of a person’s case after they have been identified through the NRM. However, new data shows that 4,991 people had been waiting over six months for a decision in September 2019 up by 964 from June.

Emily Kenway, senior adviser at the charity Focus on Labour Exploitation, said: “Evidently the number of referrals is higher than the system’s capacity so, while government should be proud of supporting victims it must invest to match the level of demand.

“Victims of trafficking have had their lives put on hold by their exploiters; the same should not continue once they’re in state support.”

Ms Kenway argued that if people were going to be left in limbo for so long they should be granted the right to work, which many in the NRM currently don’t have.

“Survivors’ families often rely on them sending money home, and survivors themselves need the chance to rebuild their lives, to earn and build new connections. By preventing them from doing so and having decision-making move so slowly, we are essentially entrapping them in a new system and failing to listen to their needs,” she added.

Kate Roberts, UK and Europe manager for Anti-Slavery International, said: “Entering the NRM and the process of being identified as trafficked should facilitate the beginning of recovery from slavery or trafficking. Delays undermine this.

A Home Office spokesperson said: “The UK Government is at the forefront of the global fight against modern slavery and is committed to stamping out this abhorrent crime.

Policy manager at the Scottish Refugee Council, Graham O’Neill, said ““Far from protecting people and enabling recovery, such limbo predicaments prevent that and deny the benefit of the full rights and support that the legislation and policy entitle survivors to. It can also make it more difficult for the police and prosecutors to bring exploiters to justice as survivors have not been fully recognised as such.”

Persistent delays are impacting the chances of victims’ sustainable recovery from their experiences. That’s why we are calling on the UK to guarantee victims of slavery are granted adequate support to break the cycle of exploitation. Take action now by signing the petition below.