Peak in exploitation: youth services vacuum filled by drug gangs - FreedomUnited.org
This website uses cookies to improve your experience. We'll assume you're ok with this, but you can opt-out if you wish.Accept Read More
Skip to content
Back to Global News 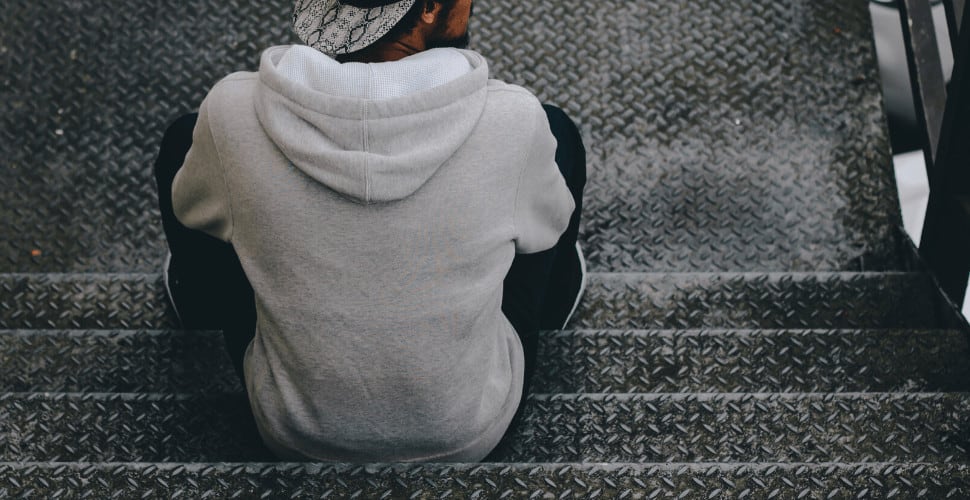 Levels of child exploitation have peaked in the UK, resembling similar conditions to the Victorian era. A lack of youth facilities and school exclusions have created a vacuum between the “school gate and the front door” that drug gangs are quickly taking advantage of to exploit children.

In 2019, a total of 1,739 adults and children were recorded to be living in modern slavery, compared to 180 cases in January 2016. While this significant increase is partly due to improved reporting, increased exploitation is another reason for the spike.

According to police records in 2019, 638 children under the age of 18 were criminally exploited during a period of just three months; drug gangs were at the root of most of these cases. This figure is 94.5% higher than the previous year, with British nationals as the majority of young people in modern slavery.

“While in previous years, sexual exploitation or labour exploitation were the biggest reasons to class someone as a modern slave, it [is] now criminal exploitation driven by drug gangs, including the county lines model of distributing and selling illegal narcotics.

Under county lines youngsters are groomed by urban gangs operating phone lines for customers to buy drugs, and travel to take supplies up and down the country, and deal them.

More police officers promised by Boris Johnson’s government [is] welcome but more need[s] to be done to look after and protect children. We are seeing more exploitation than before in modern times. They are UK nationals. More police officers will make a dent, but it won’t stop the causes.

If you exclude a kid you are immediately putting them in this space. The state has walked away, where do you expect them to go? The exploiters go thank you very much, that kid is mine.

Youth diversion services need to be hard wired in. Child criminal exploitation, it’s all about family, creating feelings of security, self-worth and power. This gap between the school gate and the front door is where the exploiters are attractive to youngsters.”

Chief constable Sawyer also highlighted the urgent need for a change in attitude towards the exploitation of young boys. Authorities are less likely to consider boys who are being criminally exploited as victims, while we largely accept girls who are sexually exploited are victims of a crime. This gender bias means that boys exploited by drug gangs are at risk of being treated as criminals themselves instead of receiving the support they need.

Drug gangs use coercion, threats and debts to exert control over their victims. In one case, a 16-year-old boy was forced to move from his home in north London to sell drugs 250 miles away in Cornwall. He was told this was to pay off a £55 ($72) debt he had incurred with the gang.

During police raids at addresses in London and Cornwall, one gang member threatened officers with a machete before being arrested. It is very often dangerous conditions such as these that young people end up in after being trafficked by drug gangs, sometimes hundreds of miles away from their friends, families and support networks.