Human trafficking cases in Thailand reach all-time high - FreedomUnited.org
This website uses cookies to improve your experience. We'll assume you're ok with this, but you can opt-out if you wish.Accept Read More
Skip to content
Back to Global News 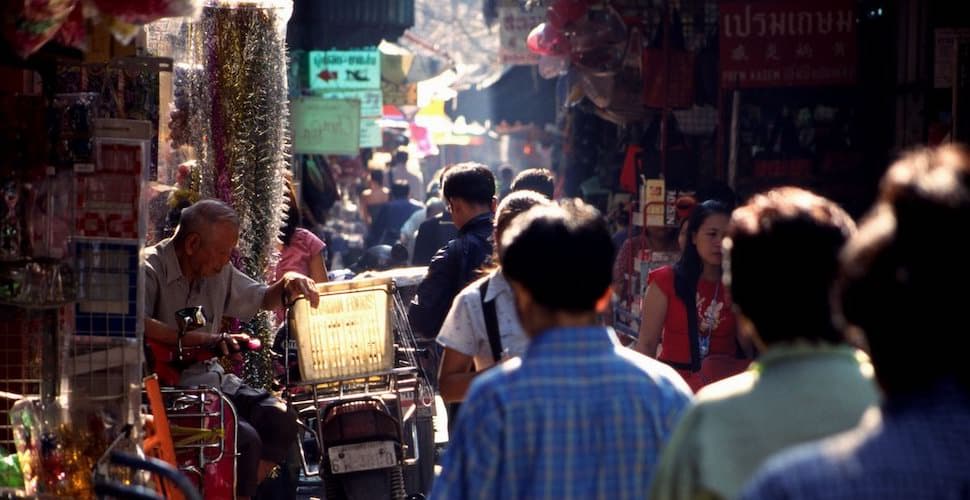 The majority of those rescued were women, most of  them trafficked for forced labor. Nearly three-quarters of the victims came from neighboring Myanmar and were rescued while en route to Malaysia, according to police.

Activists and lawyers have raised their concern that the massive increase in cases could overwhelm the government’s limited resources. Nine government-funded shelters are responsible for supporting all of the country’s rescued trafficking victims, and these already face staff shortages and a limited budget.

Those who are identified as trafficking victims can choose to receive help from the government, which includes staying at a shelter and being compensated through a state fund that provides living and rehabilitation expenses in addition to lost wages.

Victims are also entitled to legal aid and job opportunities while awaiting trial to give evidence, or being returned home.

Yet Chonticha Tangworamongkon, of the Human Rights and Development Foundation, said she feared that a growing number of traumatised victims might struggle to receive individualised care.

“When a large group of people enter the shelter, it will be difficult to give them the rights they are entitled to, such as healthcare,” said Tangworamongkon, whose organisation provides free legal aid to migrant workers and victims of trafficking.

Most of the 4.9 million migrants living in Thailand come from poorer neighboring countries and are vulnerable to trafficking and forced labor. Migrants represent up to one in ten of the country’s workforce. Around one in 113 of Thailand’s total population is estimated to be in modern slavery, according to the Walk Free Foundations’ Global Slavery Index.

Some activists have raised doubts about the reported number of rescued victims, suggesting that the total may have been skewed by the inclusion of people that were simply smuggled.  Smuggling refers to the broader activity of entering a country illegally and is often consensual, unlike trafficking.

The record-breaking number of rescues comes amid increased efforts against modern slavery in Thailand in recent years. Authorities began cracking down on trafficking across the country after investigations revealed widespread slavery in its lucrative seafood industry, resulting in scrutiny and threats of sanctions from the US and the EU. Just this Monday, the government announced a new campaign to tackle child labor at gas stations, which remains a major issue.

Whether the country has the capabilities and resources to follow through and adequately support all the trafficking victims it rescues remains to be seen.