EU funds linked to forced labor in Eritrea - FreedomUnited.org
This website uses cookies to improve your experience. We'll assume you're ok with this, but you can opt-out if you wish.Accept Read More
Skip to content
Back to Global News 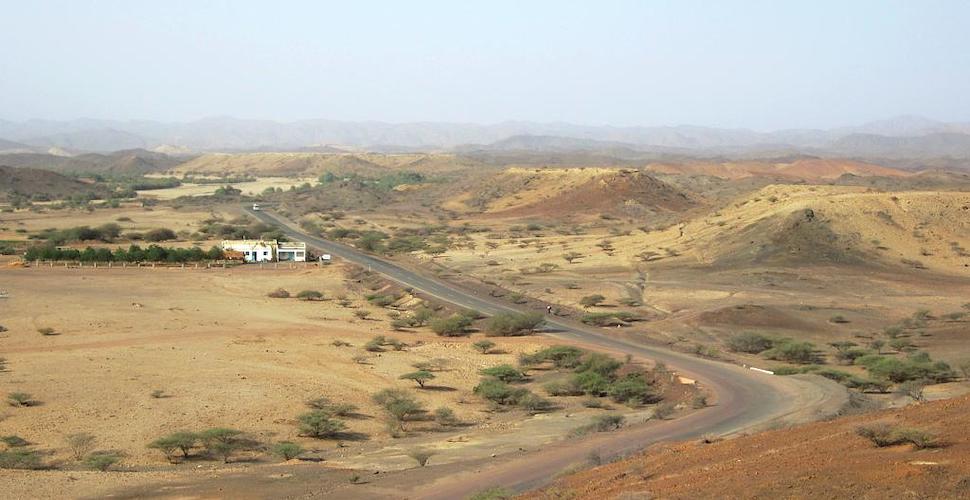 The European Union spent tens of millions of euros in Eritrea last year on a construction project that relied on forced labor, the New York Times reported on Wednesday.

As part of a long-term strategy to stem the flow of refugees from key countries on the African continent, the EU put €20 million ($22 million) toward equipment and materials to build a road in the closed East African nation and kickstart its development. But the move has been widely criticized after it was revealed that many of the workers on the project are forced conscripts.

Eritrea has long had one of the world’s worst human rights records. The government has upheld universal and indefinite conscription for most of its existence, trapping Eritreans—most of whom cannot legally leave the country—in forced or underpaid civilian and military jobs well into their 40s. Conscript work has been decried by the United Nations as “tantamount to enslavement.”

While many countries have suspended aid in light of these conditions, EU officials have arranged the project in such a way that they can turn a blind eye to the country’s human rights abuses. The aid to Eritrea is classified as “emergency funding,” meaning it is not conditional on promises of government reform and can sidestep the EU’s usual strict oversight process.

Moreover, the EU has no means of reliably monitoring the implementation of the project. The United Nations Office of Project Services, the agency contracted to manage the project on the EU’s behalf, has no office in Eritrea and can only check on projects through government-organized visits. In fact, an agency spokesperson admitted the project was being monitored by the Eritrean government itself.

The European Commission, the European Union’s executive branch, said that it had “been informed” by the government that conscripts would be used for its road project.

The details of how this project is set up show that it has been carefully designed to ensure that the European Union is not seen to be directly paying for conscripts to work on the construction site.

“The E.U. does not pay for labor under this project,” the European Commission said in written replies to questions from The New York Times. “The project only covers the procurement of material and equipment to support the rehabilitation of roads.”

The aid money is part of the €4.6 billion ($5.1 billion) European Trust Fund for Africa, which is being distributed across the African continent to “address the root causes of migration.” While the fund has enjoyed wide support overall, the case of Eritrea has raised serious questions regarding its execution—with some human rights groups even arguing it could be counterproductive.

Thousands of Eritreans seek asylum in Europe every year, the vast majority of whom are accepted as legitimate refugees—and the numbers are not expected to decline any time soon. Eritrea’s autocratic president, Isaias Afwerki, has meanwhile shown few signs of commitment to change.

Although the EU insists it condemns Eritrea’s conscription system, it seems the bloc is sufficiently desperate to halt the exodus of African refugees that it will continue to willfully ignore the abuse of thousands of Eritreans. Despite widespread criticism from human rights groups, the aid was renewed with a further €95 million ($105 million) in December.