Movement to treat human trafficking as a public health issue gains ground - FreedomUnited.org
Skip to content
Back to Global News 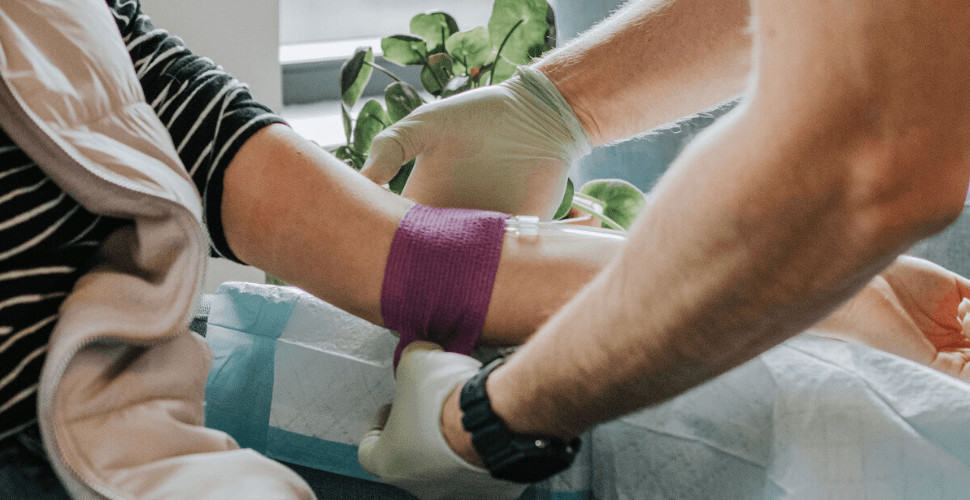 Trafficking has a serious impact on the well-being of victims beyond their freedom. Physical conditions such as injuries, sexually transmitted diseases, and dental issues are common among victims, while rates of mental health conditions such as post-traumatic stress disorder, depression, and anxiety are experienced at higher rates than the general population.

Although human trafficking typically happens behind closed doors, most victims at some point interact with a healthcare worker—nearly 88 percent, according to one study. Advocates of the move toward treating human trafficking as a public health issue see these points of contact as key opportunities to identify and rescue victims.

Non-profits such as Heal Trafficking are working to spread awareness among health-care workers of the common signs of trafficking so that potential victims can be identified. The US government has been making progress of its own.

In 2018, Congress passed legislation that created a federally sponsored trafficking-related continuing education program for health-care workers. The SOAR protocol trains health-care workers to Stop, Observe, Ask and Respond to potential trafficking and teaches them how to connect victims to needed care and relevant services. Data collection also is improving because of recently implemented diagnostic codes that allow health-care providers to identify cases of suspected and confirmed trafficking.

As a result of these moves, doctors, nurses, paramedics, and other medical professionals are becoming key actors in the fight against human trafficking. The National Human Trafficking Hotline identified over 23,000 survivors in 2018, but this is thought to be a fraction of the total number of victims in the US. While work remains to be done, the move to treat trafficking as a healthcare issue is a promising step toward bringing more victims to safety.