Traffickers target Hungary’s most marginalized communities online - FreedomUnited.org
This website uses cookies to improve your experience. We'll assume you're ok with this, but you can opt-out if you wish.Accept Read More
Skip to content
Back to Global News 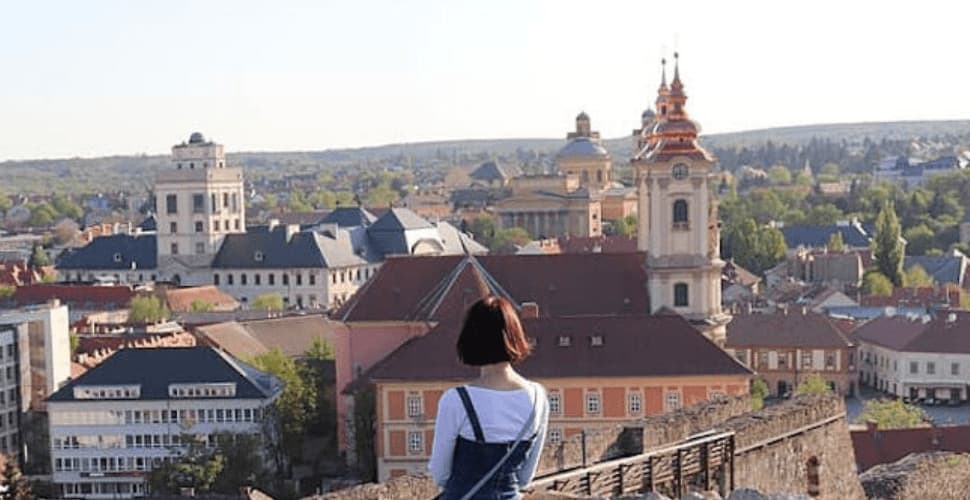 Increasing numbers of Hungarians are being lured by false promises of a better life into modern slavery in the UK, The Guardian reported on Monday. Poor and marginalized communities such as the Roma have become easy targets for fraudulent recruiters online.

According to anti-trafficking charities, the UK is a fast-growing destination for victims of human trafficking from Hungary, who number in the thousands across Western Europe. In poverty-stricken areas of the country such as the Lyukó valley, near the industrial city of Miskolc, impoverished Hungarians dream of a better life in cities like London and Manchester. Many Roma believe they will be treated better there. Traffickers have learned that this makes them easy pickings.

Victims are tricked into coming to the UK by a variety of offers. In one case, a girl answered a call for a babysitter but ended up being forced to pick between marriage or prostitution. In another case, a man thought he was migrating for a factory job but ended up being forced to pick vegetables under threat of violence. Many women are instead lured by false romances.

The character they created was described as living in care and new to Facebook. They had her join some popular groups and sat back to watch what happened next. Within two weeks the profile was contacted by 116 people – 108 men and eight women, aged from 19 to 65.

People added her to other closed groups. She was put in secret makeup and haircare groups where recruitment was going on. The men tended to open with a compliment – “Hi, I like your eyes” – even though the researchers had only posted an avatar.

The researchers replied politely, making clear that the “girl” was under the age of 18 and asking if that was OK. Of course, they told her. Don’t worry.

Then they asked more questions, probing for weaknesses. “Do you have a good relationship with your parents? Do you have a lot of girlfriends? How close are you?”

It didn’t take long – sometimes just a couple of chats – for the subject to turn to sex. Some men talked about sex after only two brief chats. There were naked pictures and questions about her own sex life. In the closed groups, there were leading questions.

It was clear, says Sebhelyi, that these were the same methods used in trafficking: the identification of a vulnerable target and then the grooming.

Twitter and Facebook both have rules forbidding the promotion or coordination of sexual services. But offending posts often disappear before they can be caught, and traffickers are careful to pull potential targets away from public pages and into private groups, complicating any efforts to prevent these practices.

Once trafficked, victims often find themselves with no way out. Some are denied their passport and prevented from leaving their apartment. Others are forced to work via the blackmail of their families back in Hungary, where village money-lenders prey on vulnerable families.

The problem cannot fully be solved without addressing the circumstances that make people so desperate for work in the first place. Tragically, many Hungarian trafficking victims go willingly and with full awareness of the risks involved. Prostitution is often seen as a practical route out of poverty. Until marginalized communities such as the Roma are adequately supported by their government, this is unlikely to change.