UK Proposes Law to Dedicate Resources to Trafficking Victims - FreedomUnited.org
This website uses cookies to improve your experience. We'll assume you're ok with this, but you can opt-out if you wish.Accept Read More
Skip to content
Back to Global News 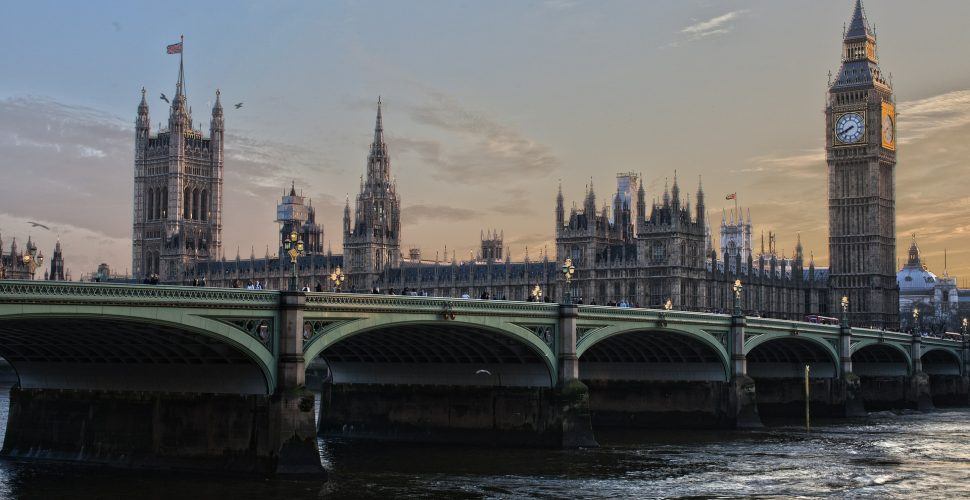 UK lawmakers are proposing a bill that would significantly improve rehabilitation support for human trafficking victims in the country.

As it stands, people who self-identify as victims of trafficking can enter the National Referral Mechanism (NRM) and access counselling, housing and legal aid while the government decides whether to recognize them as victims. However, as campaigners point out, being formally recognized as a victim doesn’t guarantee that one will get any help, putting them at risk of homelessness or making them vulnerable to more exploitation.

Thomson Reuters Foundation explains that for many victims who are migrants, this bill would allow them a year to stay in the UK while they figure out the next step:

A proposed law – put forward by parliament’s unelected upper chamber – would allow such survivors to remain in Britain for a year and receive a support package while deciding whether to apply to remain indefinitely, or accept help to return home.

“People need a meaningful recovery period to give them the chance to rebuild their lives and decide what to do next,” Kate Roberts of the Human Trafficking Foundation said at the launch of a campaign at parliament backing the private members’ bill.

Victims risk getting mediocre aid because the Home Office (interior ministry) does not monitor the support provided to people in safe houses while they await a decision on their future, a government watchdog said last month.

The UK Modern Slavery Act passed in 2015 prompted large businesses to look into modern slavery in their supply chains, but the legislation does not specify a standard of care of victims of trafficking.

Last October the government said it would move to increase resources for victims, including more shelters and drop-in services. However, campaigners say victims need protections enshrined in the law to guarantee that they will receive help.

“We see so many cases where survivors’ lives fall apart as the quality of care they get is so sub-standard,” said Jakub Sobik of Anti-Slavery International.