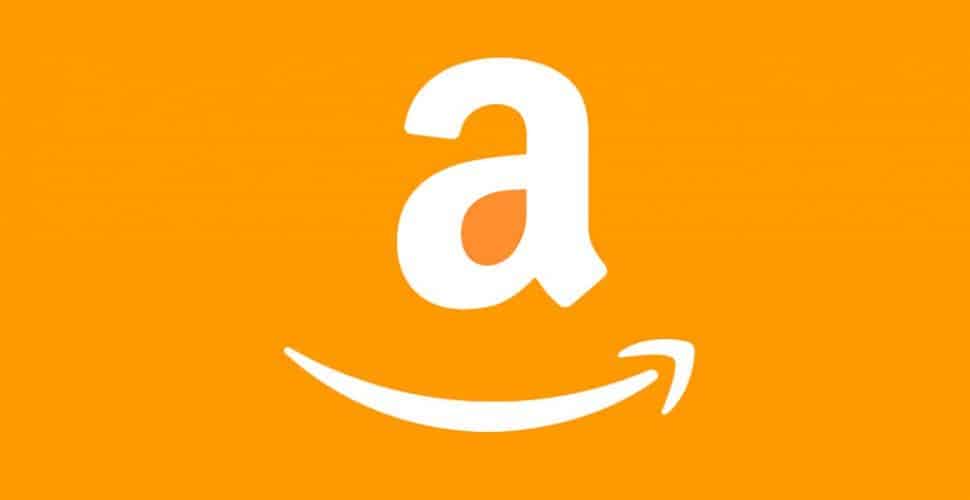 Amazon has pulled a product line emblazoned with the phrase “Slavery Gets S**t Done” after a massive customer backlash. A third-party seller, Styleart, had put up the products — including laptop cases, mugs, bags, children’s T-shirts and bibs — on Amazon’s Marketplace platform.

The HuffPost reports that anti-slavery organizations were horrified by the items:

Human rights organization Anti-Slavery International described the items as “absolutely shocking” and urged Amazon to “do better to control what you sell.” Some customers also called for a boycott of the website.

“One in four of the estimated 40 million people in slavery today are children,” said David Westlake, the CEO of British anti-slavery organization International Justice Mission UK.

“Today, children the same age as those modeling these T-shirts will be forced to work long, back-breaking hours for no pay,” he told Global Citizen. “They will be living in desperate conditions where starvation, beatings and sleep deprivation are common.”

With Amazon pulling the product line from all of its sites, a spokesman for the company said that “All Marketplace sellers must follow our selling guidelines and those who don’t will be subject to action including potential removal of their account.”

Amazing Amazon does indeed believe in slavery, as native Seattleites can attest. Amazon is famous in the Seattle workforce for 1) hiring workers for just few enough hours to prevent benefits and 2) squeeze record-breaking hours (80+ work weeks are commonplace) without overtime or comparable compensation. It should be a public scandal, but because they have artificially inflated housing prices, they have the boot-licking loyalty of realtors and landlords, who hush any voices against them.