UK Police Rescue 9 Victims from British Trawlers - FreedomUnited.org
This website uses cookies to improve your experience. We'll assume you're ok with this, but you can opt-out if you wish.Accept Read More
Skip to content
Back to Global News 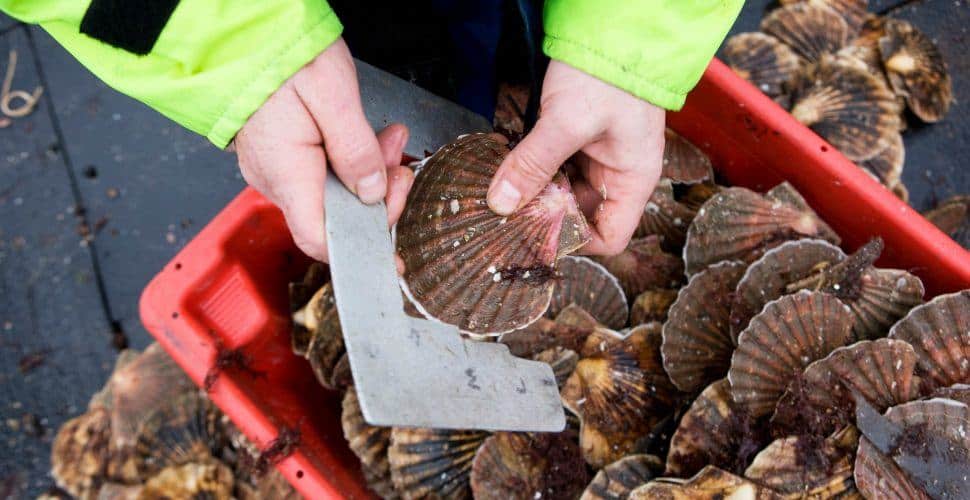 UK police have rescued nine victims of forced labor who were working on British scallop trawlers. The nine men are from Ghana, Sri Lanka, and India and were subject to non-stop working conditions aboard the boats. Two Britons have been arrested in connection to the abuse.

The Guardian explains that the men were only rescued when a crew member was injured, prompting one of the trawlers to come to Portsmouth harbor to get help:

Five non-European Economic Area (EEA) nationals were said to have been found on the vessel and referred by police to the National Crime Agency’s mechanism for investigating human trafficking. Four other non-EEA nationals were later reportedly identified on a second trawler at another port in south-west England and were also taken to safety.

The men are alleged to have worked unlimited hours at sea with very little rest for £850-950 a month. The first vessel was detained in Portsmouth and a 30-year-old man from Annan in Dumfries and Galloway, and a 33-year-old man from Southport in Merseyside, were arrested and questioned by Hampshire police.

The news of arrests in the British fishing sector comes as a new report details extensive labour exploitation in the Irish trawler fleet.

The report on abuses of migrant workers on Irish trawlers found similar conditions to this case, with workers facing discrimination, physical abuse, and severe underpayment. The Migrant Rights Centre Ireland (MCRI) published the report after interviewing 30 fishermen from Egypt and the Philippines who worked in the Irish fishing industry. They found that the majority of the men “worked more than 100 hours a week for an average pay of just under €3 an hour.”

Edel McGinley, the director of MRCI, said: “Fishing is part of the Irish DNA but we continue to see a model of business that is based on exploitation of workers. Fishing is a tough job in a complex industry, and it’s even more difficult and dangerous for migrant fishers enduring chronic underpayment and shockingly long hours.”