ILO: Uzbekistan "Taking Measures to End Forced Labor" - FreedomUnited.org
This website uses cookies to improve your experience. We'll assume you're ok with this, but you can opt-out if you wish.Accept Read More
Skip to content
Back to Global News 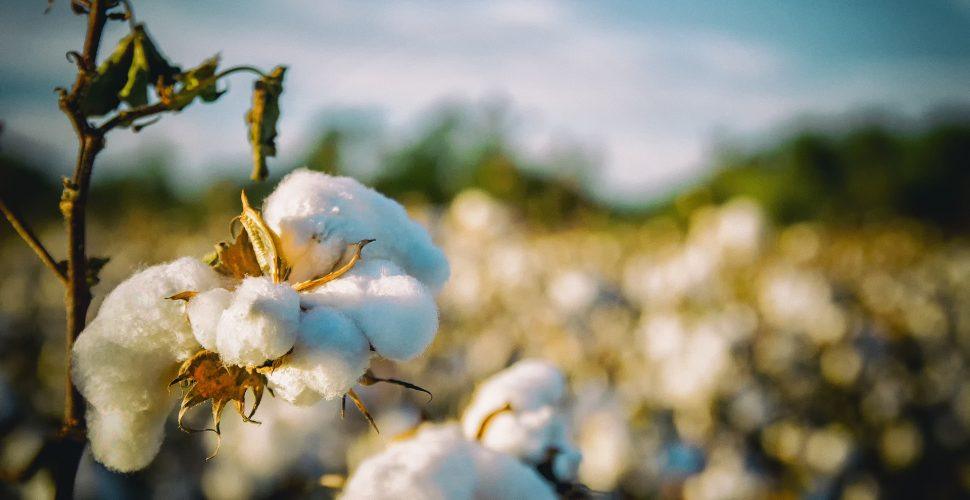 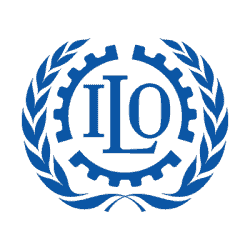 A monitoring team from the International Labour Organization (ILO) believes that “child labour is no longer systematically used and that measures are being taken to end the use of forced labour” in the troubled Uzbek cotton harvest.

The ILO presented its findings at a roundtable in Tashkent at the end of November, attended by the Uzbek Coordination Council on Child Labour and Forced Labour, including government representatives, employers and trade unions of Uzbekistan, the development partners, diplomatic representatives, the ILO and the World Bank. The ILO is due to formally present its findings to the World Bank and issue a report early next year.

The ILO press release explains preliminary findings of the monitors:

During the harvest, the ILO experts carried out 3,000 unaccompanied interviews with cotton pickers and others involved in the harvest in all provinces of the country. This covered local authorities, and education and medical personnel. In addition, a telephone poll of 1,000 randomly selected persons was conducted. Before the harvest, the ILO experts organized training for some 6,300 people directly involved with the recruitment of cotton pickers.

The results confirm that there is a high level of awareness of the unacceptability of both child and forced labour. There is no systematic use of child labour, and instructions have been given and measures undertaken to ensure that all recruitment of cotton pickers is on a voluntary basis. Certain risk groups (students, education and medical personnel) were withdrawn from the harvest at its early stage.

However, the team also noted that while awareness of the prohibition of forced labor is high, not all workers are recruited voluntarily — some workers are forced to pay for people to take their place.

The ILO explains: “Among the issues observed at the local level, the pattern of requesting various fees for replacement pickers has not yet been eliminated. In the immediate future, it is important to make sure that no recruiter should ask for such payments, and that no one should feel obliged to make them.”